Welsh government has set a target for Wales to generate 70% of its electricity consumption from renewable energy by 2030.

The clean energy ambition for Wales, announced by Cabinet Secretary for Environment Lesley Griffiths, also includes a target for 1GW of renewable electricity capacity in Wales to be locally owned by 2030.

Furthermore, new renewable energy projects are expected to have at least an element of local ownership by 2020, Griffiths added.

Griffiths said: “Wales must be able to compete in global low carbon markets, particularly now we face a future outside the EU. The ability to meet our needs from clean energy is the foundation for a prosperous low carbon economy. I believe these are stretching but realistic targets which will help us to decarbonize our energy system, reduce long-term costs and deliver greater benefits to Wales.”

Electricity generation from renewables in Wales has trebled since 2010, and last year provided 32% of the electricity consumed, according to the Welsh government.

The Cabinet Secretary added the Welsh government needed to take action to support delivery of these targets but is also looking to UK Government to deliver on areas not devolved to Wales.

The Welsh government reminded it made around €100 million of EU structural funds available for investment in marine energy as part of its green energy transition. 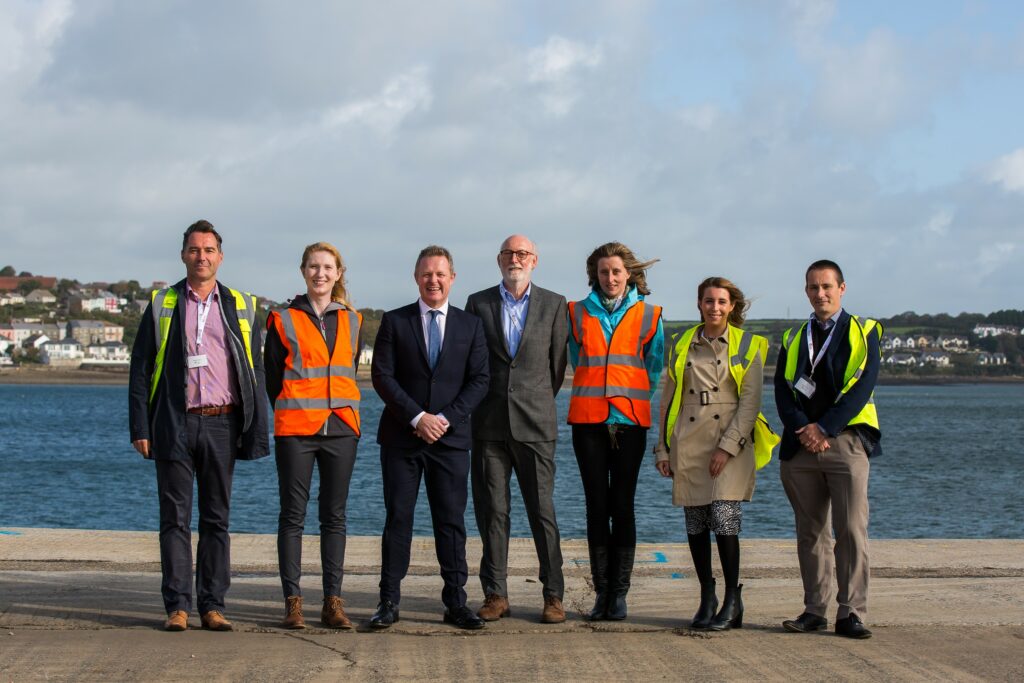