The contract announcement coincides with the company’s investment in new containers amounting to 50,000 TEUs worth $141 million.

The intra-Asian carrier has been on an ambitious fleet build-up mission over the past year having bought six second-hand containerships in December 2020 alone.

“With a new order of twelve 3,000 TEU vessels, Wan Hai is not only further solidifying their position as the largest intra-Asia carrier they are for now on track to “overtake” Zim and become the world’s 10th largest container carrier,” Lars Jensen, CEO of SeaIntelligence, said in a social media post commenting on the investment.

“Wan Hai has been on an aggressive growth path in the past year having grown their operated fleet 25% compared to January last year. Adding the new orders to their existing orderbook means they now stand to grow an additional 20% – provided of course that some of the newbuilds do not “push out” some of the vessels currently chartered in by the carrier.

“A year ago, Wan Hai was smaller than nearest similar competitor PIL. At that time PIL operated a fleet around 390,000 TEU versus Wan Hai’s fleet of 270,000 TEU. Today the tables have turned as PIL is going through reconstruction and has seen its fleet reduced to 280,000 TEU while Wan Hai has grown to 330,000 TEU.”

Meanwhile, PIL has embarked upon a comprehensive restructuring plan.

Under the plan, Singapore’s container shipping major is vying for fresh financing from Heliconia Capital Management Pte, an investment firm owned by Temasek Holdings, and a re-profiling of the company’s debts by way of a scheme of arrangement. 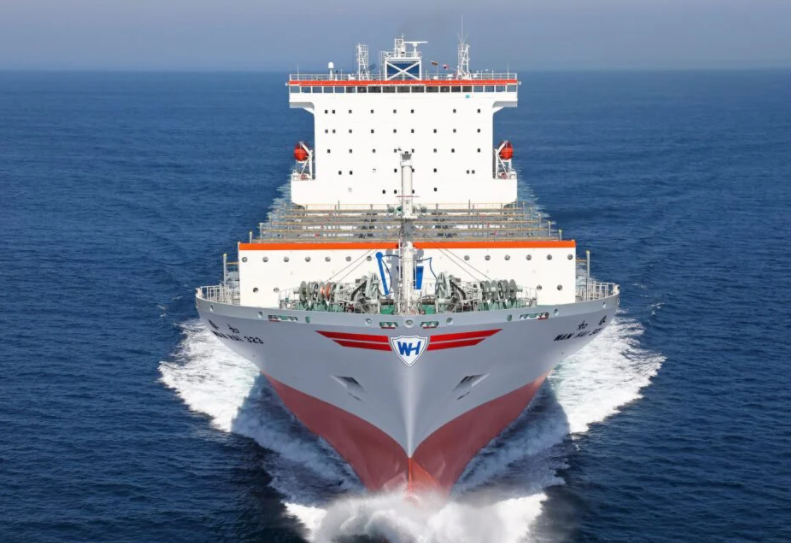