Wärtsilä and De Beers Marine have signed an agreement for the replacement of generating sets aboard De Beers’ diamond mining ship Debmar Pacific.

The vessel, originally built in the 1970s, will be outfitted with new Wärtsilä gensets to extend their lifetime and improve reliability, the company said.

Debmar Pacific is engaged in diamond mining operations off the coast of Namibia. With modern gensets, the lifetime of the vessel is extended and its specific fuel oil consumption (SFOC) is reduced.

Debmar Pacific is owned and operated by Debmarine Namibia, a joint venture between De Beers Group and the Namibian government.

“By investing in efficient, modern generating sets, we can significantly improve the availability of Debmarine Namibia’s vessels and thereby increase productivity. In addition, we are unifying the engine base to Wärtsilä engines on some vessels, including a recently completed newbuild,” said Domingos Valbom, general manager, De Beers Marine.

“We are happy to deepen our relationship with De Beers Marine and honoured by the trust they show us by choosing Wärtsilä to improve the reliability of one more vessel in their fleet. In addition, its fuel consumption will be lower, contributing to both better environmental performance and reduced total cost of ownership,” added Serge Begue, vice president, South Europe & Africa, Services at Wärtsilä. 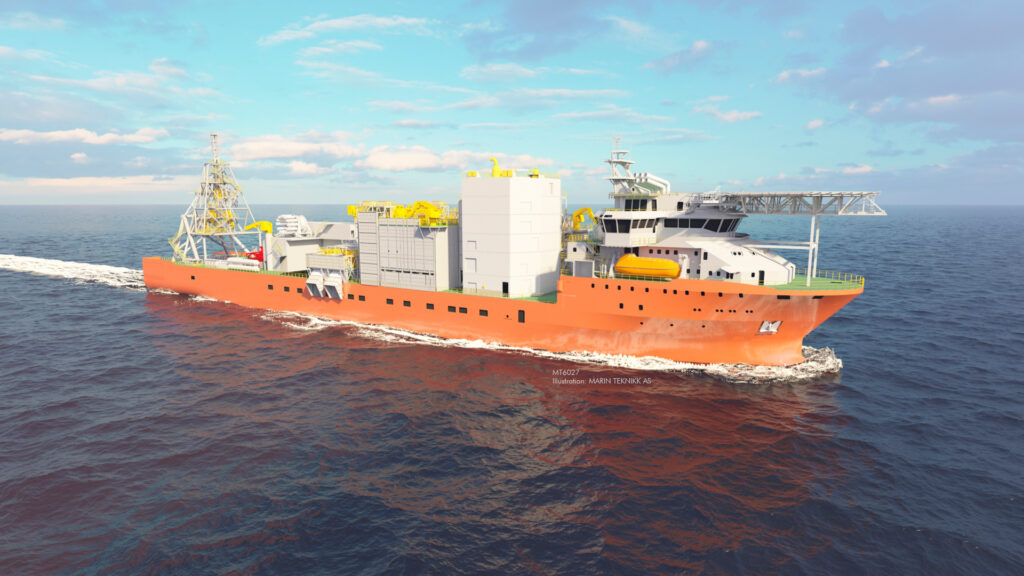