The conversions were led by the Fincantieri yard starting in 2019 with the first of the three sister vessels Star Breeze being completed in 2020.

This was followed by Star Legend in mid- 2020, and finally Star Pride in October 2021. The renovation included the ships being extended in length from 135 meters to 160.6 meters, the company revealed.

Specifically, the ships were each cut in half at Fincantieri’s shipyard in Palermo, Italy and a new 25.6 meter section was added in the middle, thus providing an extra 50 staterooms accommodating 100 more passengers. At the same time, the ships’ engines were removed and replaced to provide greater efficiency, better environmental performance, and extended range for the vessels.

Furthermore, the tech firm re-engineered the alarm, monitoring and automation system, and the power management system, as well as retrofitting the existing onboard systems. Extensive renovation work was also carried out to the entire electrical and automation network, according to the company.

The new Wärtsilä engines are planned to run on distillate fuels for compliance with the 2020 sulphur cap regulations introduced by the International Maritime Organization (IMO). The project was part of Windstar’s $250 million Star Plus initiative.

“As the technical partner for this very large conversion project, it is extremely satisfying to have it concluded in a way that meets all the objectives. The renovations represented the largest portfolio of products and systems that we have ever assembled for a single service project,” said Ivan Catalfamo General Manager Project Sales, Wärtsilä.

This week, Wärtsilä revealed plans to commercially launch its Two-Stroke Future Fuels Conversion platform during the first quarter of 2022. The engine combustion technology platform will enable the fast and cost-effective conversion of two-stroke main engines to operate on clean-burning future fuels, according to Wärtsilä. 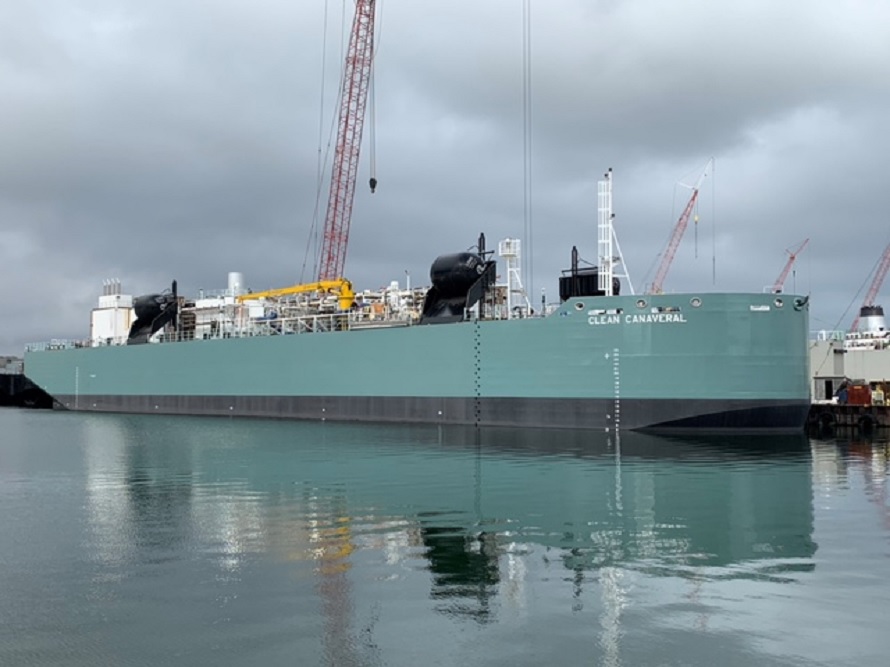