Advertisement
Back to overview
Home Clean fuel WasteFuel, Averda to produce green methanol for shipping in the Middle East

WasteFuel, Averda to produce green methanol for shipping in the Middle East

Averda, a waste management and recycling company, and WasteFuel, a developer of bio-refineries focused on converting municipal solid waste into low-carbon fuels, have announced their partnership during the COP27 Climate Conference targeting the development of the first commercial-scale municipal waste to renewable methanol plant in the Middle East.

​The location for the first plant is being researched, and it is expected to be in Jebel Ali, United Arab Emirates. The plant will produce renewable methanol for shipping from unrecyclable waste currently being collected and disposed of by Averda.

The renewable fuel would help shipping companies achieve up to 90% reductions in CO2 emissions and other greenhouse gases and pollutants compared to conventional fuels, WasteFuel said.

“This partnership will help to address climate change by diverting waste from landfill to produce renewable fuels. Averda is proud to partner with WasteFuel, another member of SMI, to bring this innovative and sustainable solution to the region, and to continue our journey towards a world without waste,” Malek Sukkar, Chief Executive Officer of Averda, commented.

“Addressing the climate emergency requires an exponential increase in renewable fuel supply. The Middle East, specifically Jebel Ali, is considered a gateway between the Western Hemisphere and the Far East. As WasteFuel works to produce green methanol to decarbonize shipping at scale, the opportunity to develop a biorefinery in partnership with Averda in the Middle East was an exciting and logical next step,” said Trevor Neilson, Co-founder, Chairman and CEO, WasteFuel.

Averda and WasteFuel partnered after meeting through the Sustainable Markets Initiative (SMI), which was established by His Majesty King Charles III in 2020.

Production and availability of green fuels as well as narrowing the price gap between these fuels and fossil fuels are key challenges at the moment the shipping industry faces on its decarbonization path.

Hence, initiatives aimed at providing green fuels for the shipping industry specifically provide a massive reassurance to the sector taking into account that concerns are being raised that shipping would have to compete heavily with other industries for alternative fuels. 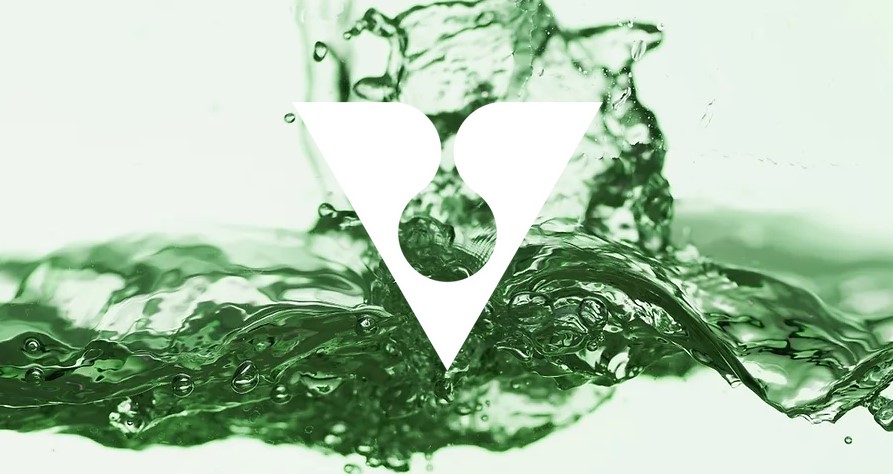