Kongsberg Oil & Gas Technologies AS (KOGT), a wholly-owned subsidiary of Kongsberg Gruppen ASA (KOG), signed an agreement with Statoil for the delivery of subsea structures, in-line tee’s, tie-in and connection systems for the Polarled gas pipeline back in August 2013.

The following video show the loadout of the Polarled’s pipeline end manifold (PLEM).

The 482-kilometre long and 36-inch wide pipeline will run from Nyhamna in western Norway to the Aasta Hansteen field in the Norwegian Sea.

At start-up the gas from Aasta Hansteen will be the only gas passing through Polarled, but the pipeline has a diameter of 36 inches and capacity for more gas.

The 36-inch pipeline will be located 1300 meters below sea level at the deepest. No other oil/gas pipeline of this dimension has ever been laid this deep before.

On March 26, the world’s largest pipe-laying vessel started on the first stage of the Polarled installation project.

On  August 21, the Polarled gas pipeline crossed 66 degrees and 33 minutes north of the equator becoming the first pipeline to take the Norwegian gas infrastructure across the Arctic Circle. This will open a new gas highway from the Norwegian Sea to Europe.

Statoil is operator during the development of the Polarled project. When the pipeline comes on stream, Gassco will be operator for the pipeline and for the Nyhamna gas processing plant. 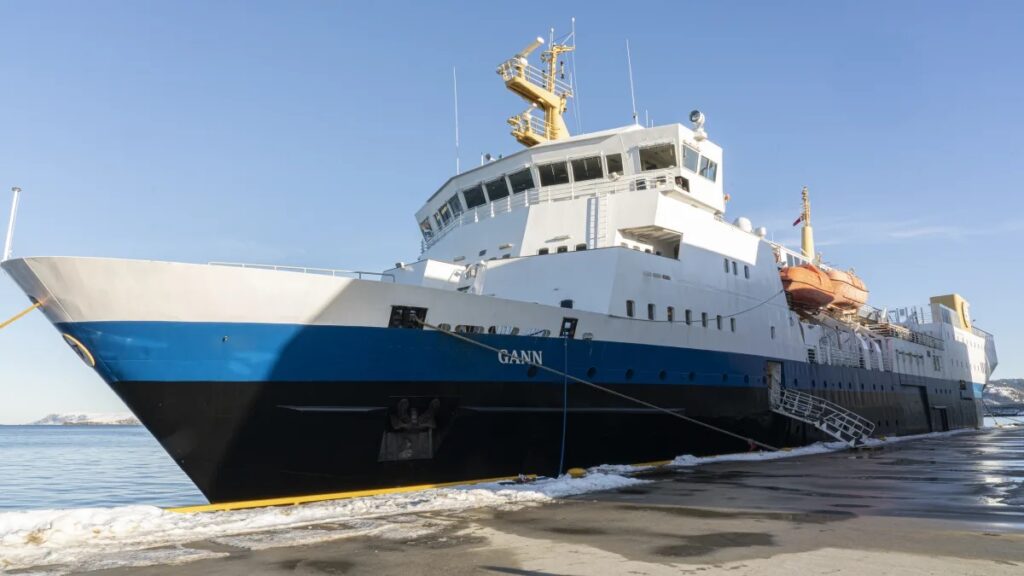