During the trials in Cork, SWEL completed its tests and obtained data and readings from its WEC model, the Waveline Magnet 10.

The model was put through its paces at the facilities, gathering data regarding its performance, behaviour and interaction with the waves.

Reportedly, the results showed that the Waveline Magnet is set to make a huge contribution to the wave energy arena.

In terms of future development, SWEL has already started the construction of a larger model (WM 11) representing an estimated scale 1:30, to be tested in early 2020. This will allow SWEL to confirm the scaled up commercial viability of the Waveline Magnet before moving onto commercial implementation.

SWEL’s Chrysostomos (Tommy) Zakheos, said: “ProtoAtlantic is a valuable platform that has enriched our development efforts, facilitating a straightforward route for gaining access to the facilities and expertise required to grow. The whole ProtoAtlantic experience was both educational and constructive, setting a solid milestone on the road towards commercialization.” 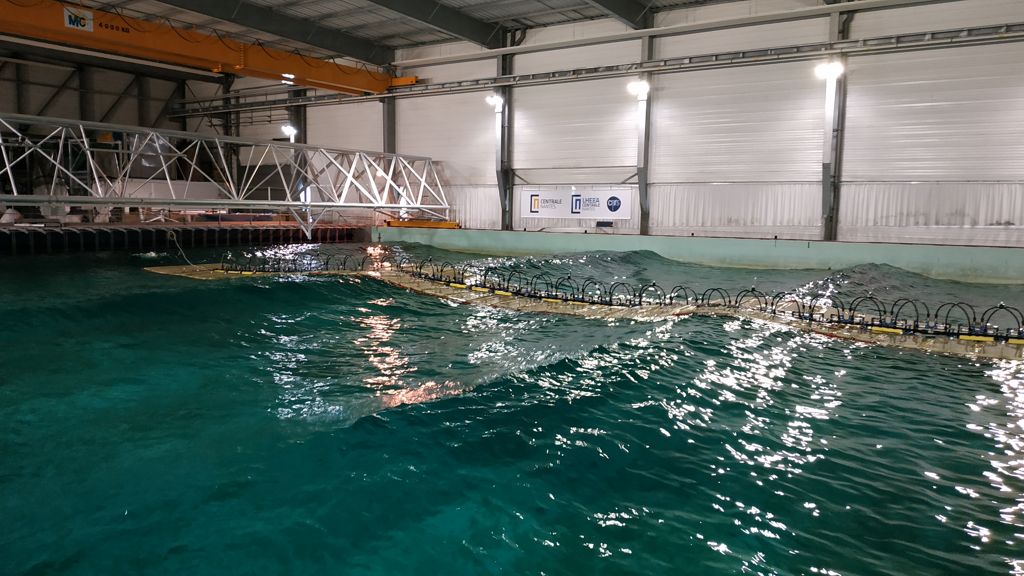