Australian company Wave Swell Energy (WSE) has said it is still on schedule to install a pilot-scale wave energy converter off the coast of King Island, Tasmania by the middle of 2020.

According to the company, the main oscillating water column and the turbine for the King Island wave energy project, are now more than 80% complete.

Further progress on the King Island Project has been made with the recent delivery of the starboard pontoon to the wharf for installation.

Wave Swell Energy also conducted a capital raising round of A$500,000, with the submission of share applications officially closing on 28 February, 2020. The round was oversubscribed, attracting capital from both existing shareholders and new investors.

The $12.3-million project involves the design, construction, installation and operation of the UniWave 200, a 200 kW wave energy device. 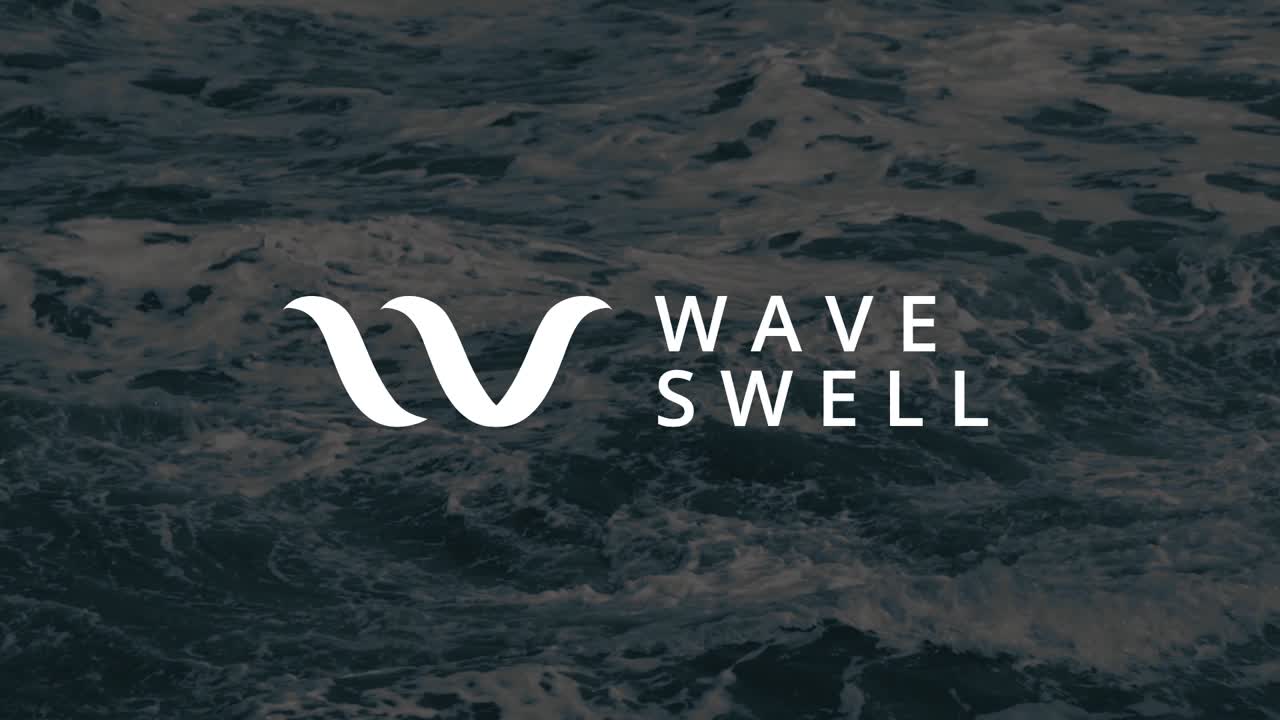