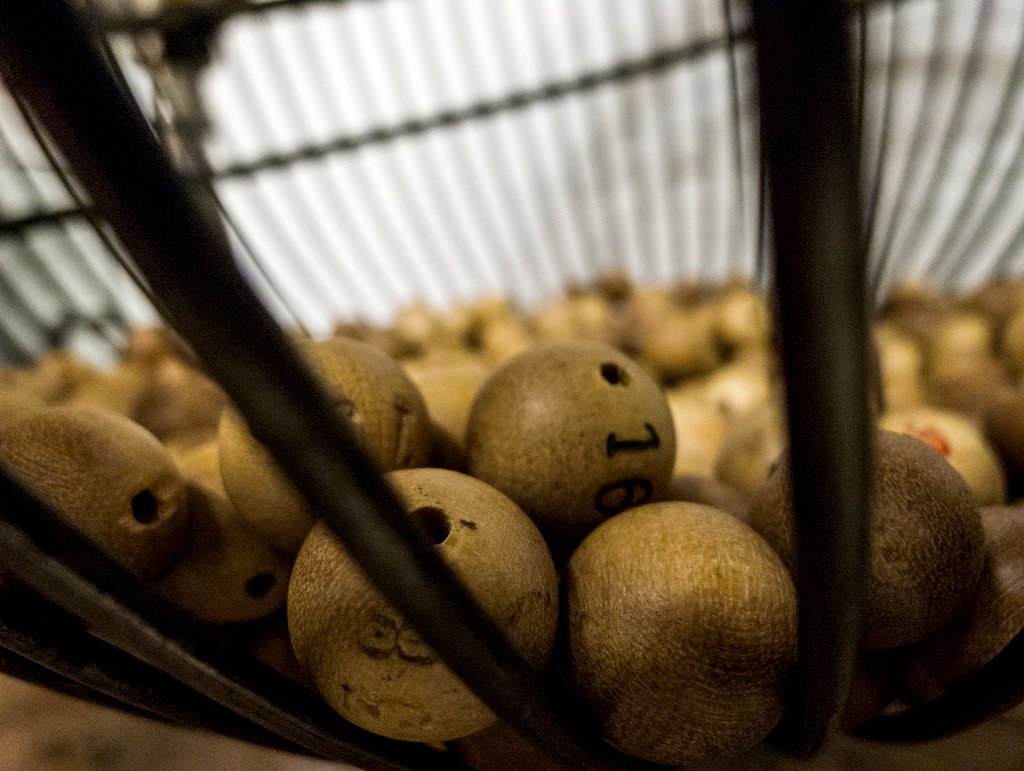 Wave2O in the swim for Dutch sustainability jackpot

American company Resolute Marine Energy has made it to the shortlist of 25 sustainability start-ups running for the prize of €500,000 as part of the annual competition organized by the Dutch Postcode Lottery.

The competition – Postcode Lottery Green Challenge – saw applications from 100 countries from all over the world, with Europe, Asia, Africa and North and South America all represented with entrepreneurs in the top 25.

The winner will receive €500,000 to further develop their product or service and bring it to market, while the runner-up receives €200,000. The competition will also award three other finalists with €100,000 each.

Wave energy business Resolute Marine has devised the wave-driven desalination system dubbed Wave2O that can operate completely off-grid and supply large quantities of clean fresh water at a competitive cost, according to the company.

Olivier Ceberio, Co-Founder and Chief Operating Officer of Resolute Marine, said: “The Postcode Lottery Green Challenge is an incredible opportunity for us to increase awareness about our Wave2O technology and how it can help solving the global water crisis.”

The diverse group of start-ups that have made it into the top 25 include plans to stop plastic reaching the sea, to make storage of renewable energy more efficient, and to combat water scarcity around the world.