WavEC Offshore Renewables has launched the English version of the Licensing Guidance for Marine Renewable Energy (MRE) projects in Portugal.

The purpose of the Guidance is to describe the various steps of the licensing process for MRE projects on the Portuguese mainland coastal area, excluding the autonomous regions of the Azores and Madeira and the Portuguese Pilot Zone.

It intends to support not only the developers of MRE projects but also other stakeholders interested in the process.

This Guidance has been partially funded by the RiCORE project, under the HORIZON 2020 program, and results from an in-depth study conducted on the licensing processes description in several countries.

The authors believe this document contributes to clarify the licensing process at national level as well as to streamline it, as good or best practices are suggested during the described procedures.

This document also included the involvement of a group of public and private entities with relevant experience in the area, some with direct intervention in the licensing process, who promptly reviewed and validated the document. 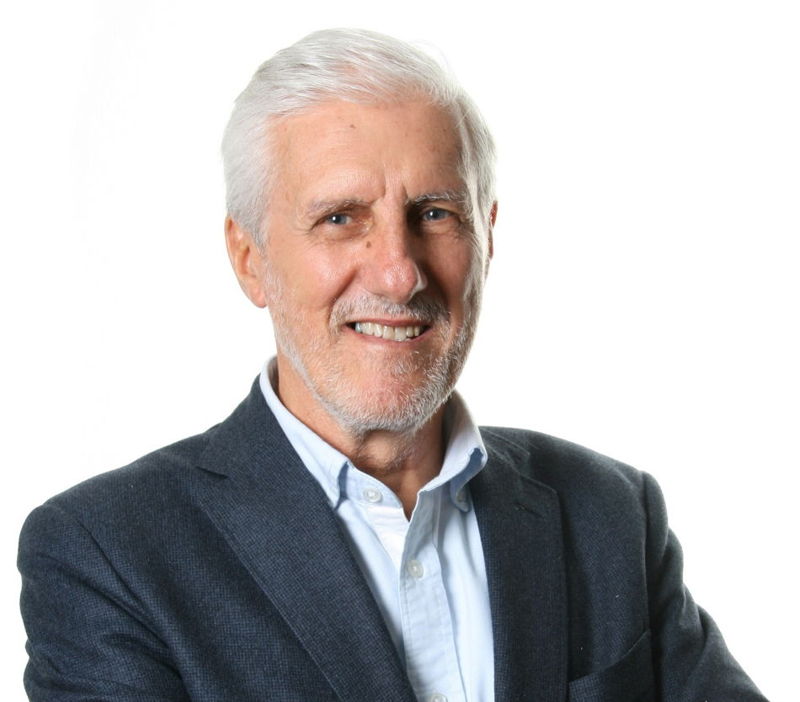