Petroleum Geo-Services’ (PGS) marine contract revenues and margin were negatively impacted by the weak market conditions and slightly more idle time than expected in the quarter.

In Q2 2015 PGS completed a sale and operating leaseback of the PGS Apollo, the only non-Ramform design 3D vessel in the PGS fleet. Gross proceeds from the transaction amounted to $80.0 million. PGS Apollo entered the PGS fleet in 2010 following the acquisition of Arrow Seismic ASA in 2007. The price paid reflected a strong seismic market and, as a result, the recorded cost of the vessel exceeded construction cost. PGS Apollo is the only 3D vessel which has entered the 3D fleet through an acquisition. As a result of this transaction PGS recorded a loss on sale in the quarter of $56.9 million.

PGS also has two Ramform Titan-class new builds under construction at Mitsubishi Heavy Industries Ltd (MHI) in Japan with delivery originally scheduled for 2015. PGS and MHI have agreed a revised construction schedule for Ramform Tethys and Ramform Hyperion and delivery is now scheduled for Q1 and Q3 2016.

The cost of each of the two vessels is approximately $285.0 million, including commissioning and a comprehensive seismic equipment package, but excluding capitalized interest and post-delivery cost. The agreement with the shipyard provides for payment based on five defined milestones per vessel, with 50% payable at delivery. Seismic equipment is procured by PGS separately from the shipbuilding contract.

“We have a strong financial position with a liquidity reserve of $545.7 million and are well positioned to navigate the current market environment. Our cost reduction program is progressing ahead of plan and the full year 2015 target is now increased to approximately $250 million,” added Reinhardsen. 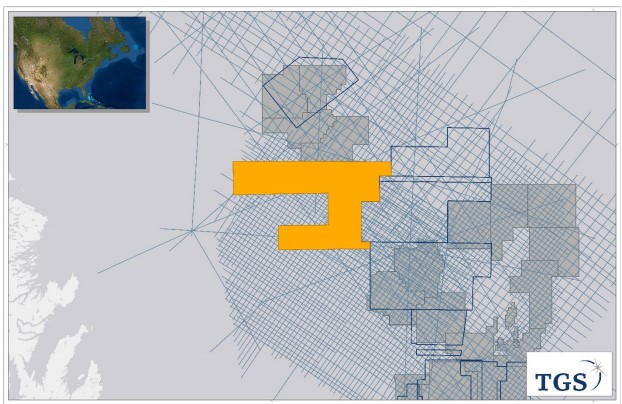