Welltec Corporation, a Danish based, oil and gas services company, has been awarded a three year, direct contract from Esso Exploration Angola (Block 15) Limited (Esso Angola), Operator of Angola Block 15, for the provision of conveyance and well intervention services including clean-out and mechanical manipulation.

Welltec® technologies and services increase flexibility and reduce the mobilization time for key intervention operations compared to conventional intervention methods utilizing coiled tubing or jointed pipe. Other benefits include a reduction in the number of lifting operations, personnel and footprint, all contributing to improved risk management; particularly in environmentally sensitive environments.

Gbenga Onadeko, Welltec Senior Vice President, Africa explains that: “Welltec®, a pioneer and market leader of robotic conveyance and intervention technologies, is extremely pleased by this award from Esso Angola. We have provided services to Esso Angola since 2005.”

Welltec® is the largest provider of tractor technology for conveyance solutions as well as the foremost provider of milling, clean-out and mechanical solutions globally. These technologies have been successfully developed and applied by Welltec® for nearly two decades. 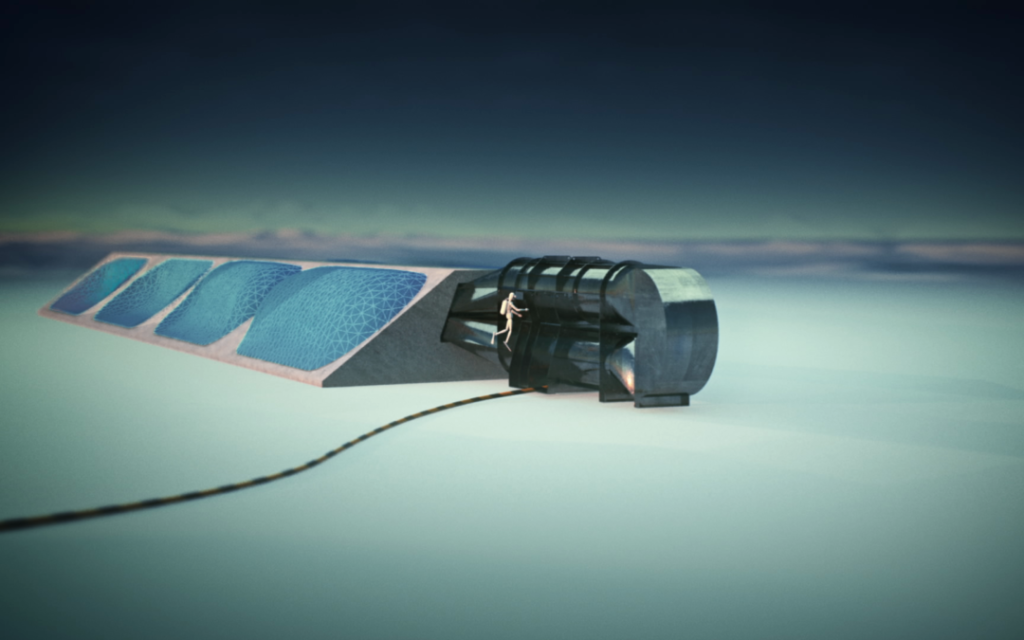