German container line Wessels Reederei has signed a contract with MAN Diesel & Turbo to retrofit the 8L48/60B main engine of its 1,000 TEU container ship Wes Amelie to dual-fuel operation, the first vessel of its kind to be converted to a liquefied natural gas (LNG)-capable propulsion system, the Augsburg-headquartered engine maker said in a release.

Back in October, Wessels Reederei received a government grant to convert one of its container ships to LNG. The funding was provided through the Mobility and Fuel Strategy program which promotes the maritime use of LNG as an environmentally friendly fuel. By running on LNG, the Wes Amelie is expected to reduce emissions of sulphur oxide by over 99%, nitrogen oxide by approximately 90%, and carbon dioxide by up to 20%.

The engine retrofit will commence in the fourth quarter of 2016, and full operational usage of LNG as fuel is planned for early December, 2016.

The Wes Amelie operates in the North and Baltic Seas. The vessel has 23 sister ships, 16 of them structurally identical, which allows follow-up projects to be easily implemented, according to Wessels Reederei.

Christian P. Hoepfner, General Manager of Wessels Reederei, said:“With each rebuild, we are creating an increasing demand for LNG as a clean fuel. Only in this way – and not only through appeals – can the development of an LNG infrastructure continue to gain momentum.” 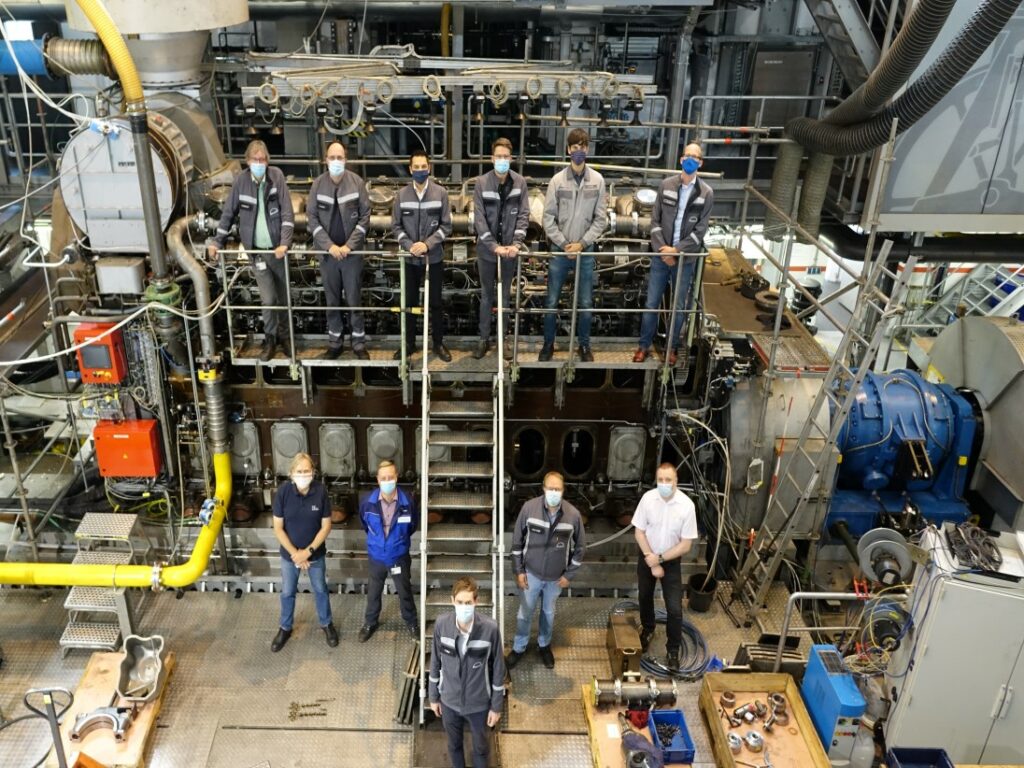