“The levee will provide a 200-year level of protection consistent with the Central Valley Flood Protection Plan. This benefits not only the citizens and businesses of West Sacramento, but also provides significant habitat and recreational opportunities for the entire region.”

The $170 million Southport project is the first step in addressing the remaining levee deficiencies in West Sacramento, the release said.

Project partners including the U.S. Army Corps of Engineers, Central Valley Flood Protection Board and California Department of Water Resources spoke about the significance of the Southport Project and the benefits contained in the federal WRDA bill. 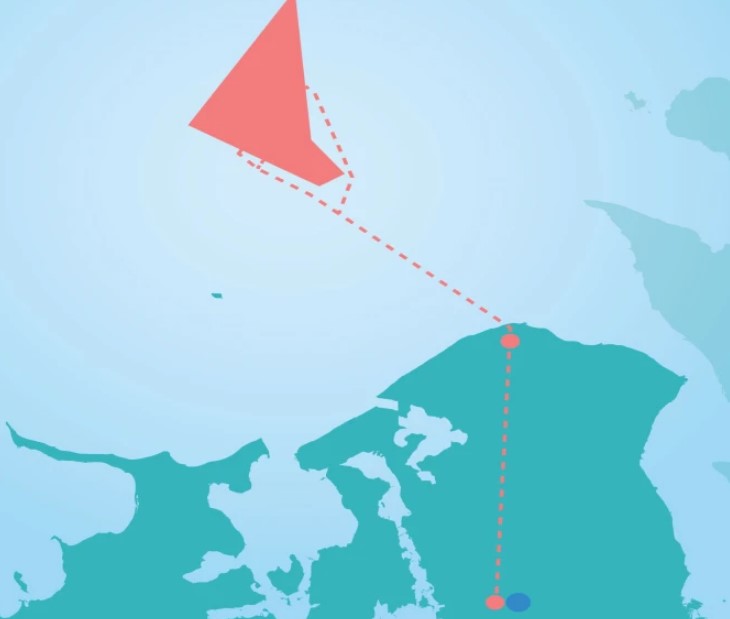