Wood Group PSN (WGPSN) has secured its sixth major North Sea contract extension this year. The latest award comes in the form of a three-year contract from Nexen Petroleum UK Limited to deliver operations, maintenance and technical support services to the Scott and Buzzard platforms.

Nexen first awarded WGPSN a contract three years ago. Effective immediately, 250 people will be employed offshore and 30 onshore in support of the contract.

Dave Stewart, UK managing director of WGPSN said: “We work collaboratively with Nexen to ensure production efficiency, equipment reliability, cost control and outstanding safety performance on both the Scott and Buzzard platforms. We are delighted to have secured an extension to this significant contract. Combined with our involvement in the hook up and commissioning of the Golden Eagle development project, this award underlines the strength of our relationship with Nexen.”

WGPSN has a long history with Nexen, having previously delivered hook-up and commissioning services for the Buzzard platform enhancement project in the North Sea. The company was also awarded the contract for the offshore hook-up and commissioning for Nexen’s Golden Eagle Area Development (GEAD) in December 2012, while Wood Group ODL was awarded the contract to deliver documentation and training systems for the same project.

This award adds to a growing list of extensions for WGPSN in 2013. Two weeks ago WGPSN announced its first life of field contract Ithaca Energy which will see WGPSN operate and deliver managed services to the Beatrice offshore platforms and Nigg onshore terminal until the end of their operating life. This was quickly followed last week with a one year extension from ConocoPhillips (UK) Limited, one of its longest running most complex project in the North Sea, valued at $60 USD million (£40 million GBP). 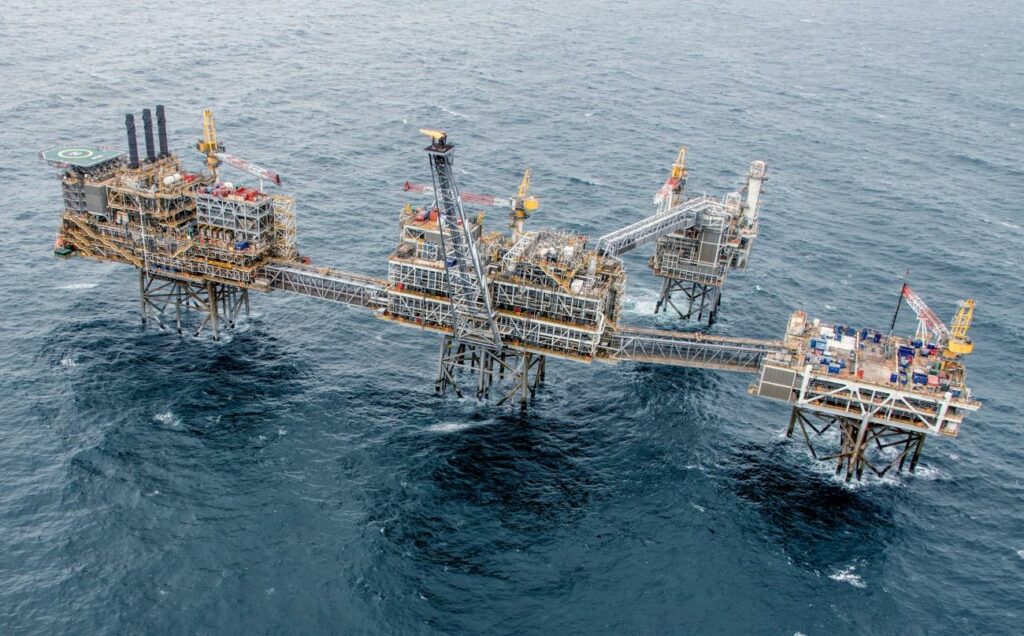