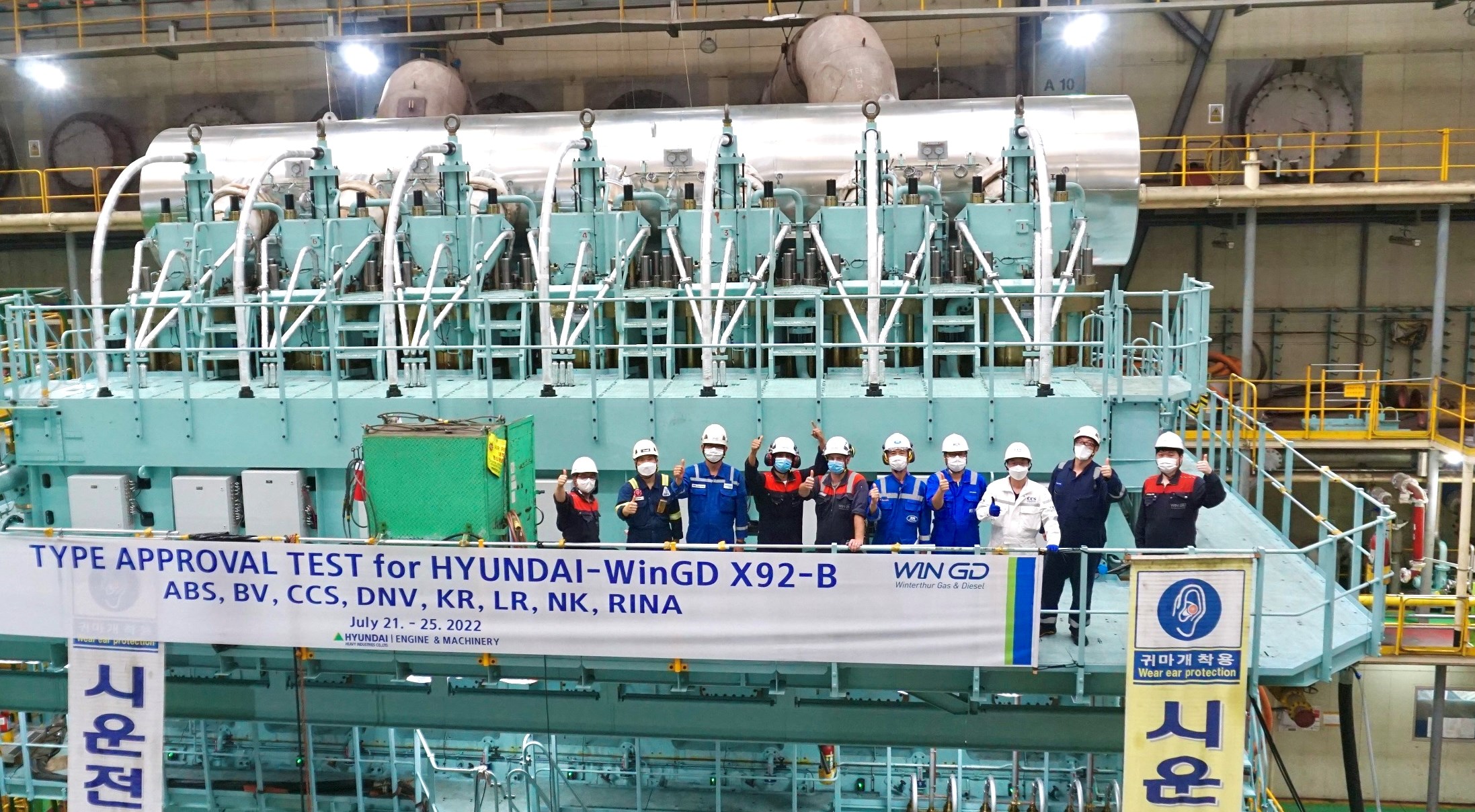 WinGD’s X92-B engine, described as the biggest and most powerful two-stroke engine, has passed its upgrade Type Approval Test (TAT) at engine builder HHI-EMD in Korea.

The X92-B is intended for large and ultra large container vessels, and it is equipped with WiDE (WinGD’s integrated Digital Expert) for engine data analysis and remote support. The engine features Intelligent Combustion Control (ICC) system that is intended to save fuel by automatic balancing of each cylinder load. According to WinGD, the engine is fully compliant with IMO Tier III NOx emission levels when equipped with an SCR catalyst system.

The X92-B engines have been designed to allow a later conversion to a X92DF to use LNG as fuel. 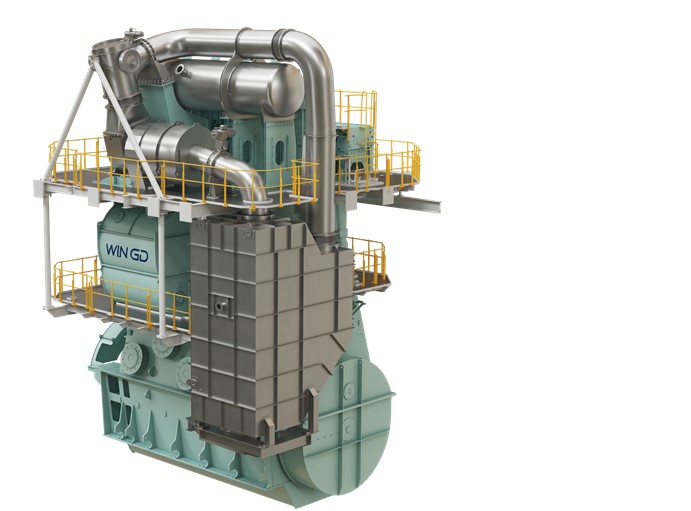