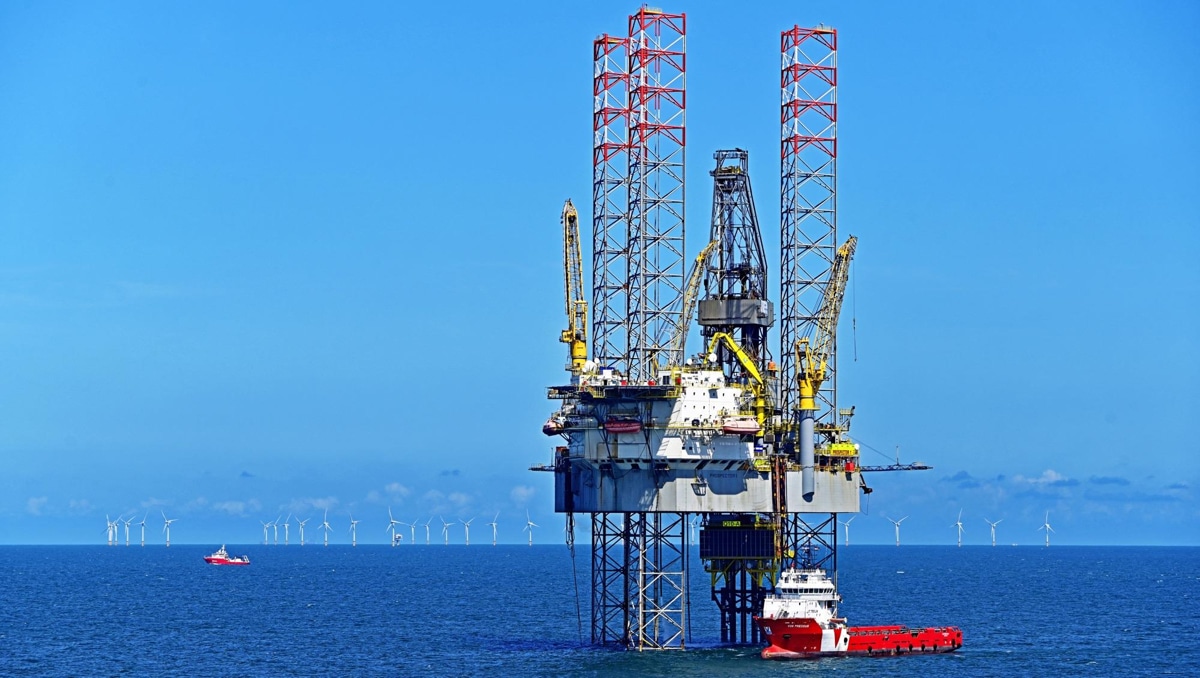 Offshore drilling contractor Borr Drilling now has 17 out of its 23 rigs contracted or committed amid strong demand for offshore drilling rigs and is on track to fully contract its fleet by 2022.

According to its latest fleet status report, released on Friday together with the company’s quarterly report, Borr has secured new letters of award for the rigs Idun and Groa and a contract for Ran amounting to a total of approximately 3.4 years of backlog and increasing the contracted and committed fleet to 17 rigs, up by 2 from early September 2021 when the company had 15 contracted rigs.

Furthermore, Borr has converted the previously announced LOA/LOIs for the rigs Mist, Gunnlod, and Gerd into contracts. These were all events subsequent to the end of the third quarter.

Specifically, the Idun rig has won a contract from an undisclosed client in Southeast Asia, starting in March 2022 and running until May 2023. The rig is currently under contract with Petronas in Malaysia until January 2022.

The Groa rig has secured a contract from an undisclosed client in the Middle East, set to start in 1Q 2022 and end in 1Q 2024.

The Ran rig has signed a contract with an undisclosed operator in the UK for accommodation work from February 2022 to June 2022. The rig is currently preparing for the contract.

Borr has also signed a contract for the Mist rig with PTTEP in Thailand, starting in November 2021 until June 2022.

The rig owner has also agreed on a deal for the Gunnlod rig with IPC in Malaysia, starting from November 2021 to March 2022.

Finally, Addax has converted the previously assigned letter of intent to Frigg to a contract for the Gerd rig. The rig will work from January 2022 to March 2023 in Cameroon.

Borr CEO, Patrick Schorn, commented: “Since our last report in August, we have continued adding backlog with currently 17 rigs being contracted or committed which will lead to three additional warm stacked rigs being activated.

“We see stronger customer demand for our rigs through a higher frequency of commercial discussions and tendering in recent months. Coupled with the increase in recent tenders for multi-year, multi-rig contracts, this leads us to expect utilization levels to improve rapidly.”

Schorn also noted that Borr is in a position to benefit from this strengthening market and remains on track to fully contract its fleet of 23 delivered rigs by 2022. Aside from those already contracted, the company’s six other, uncontracted rigs are currently warm stacked. These are Frigg, Gyme, Heimdal, Hermod, Hild, and Thor. The company has further five rigs still to be delivered by the Keppel FELS shipyard. 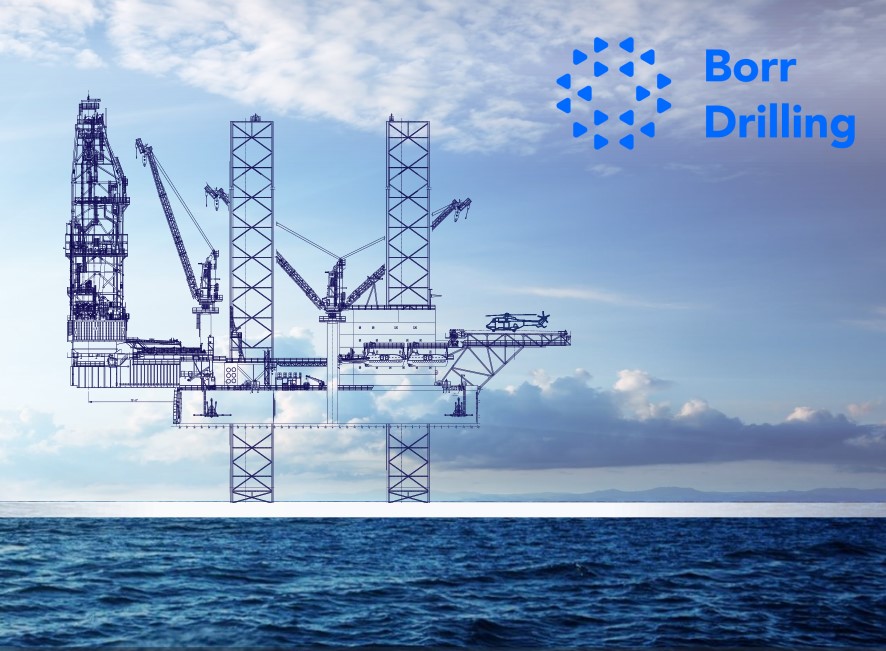