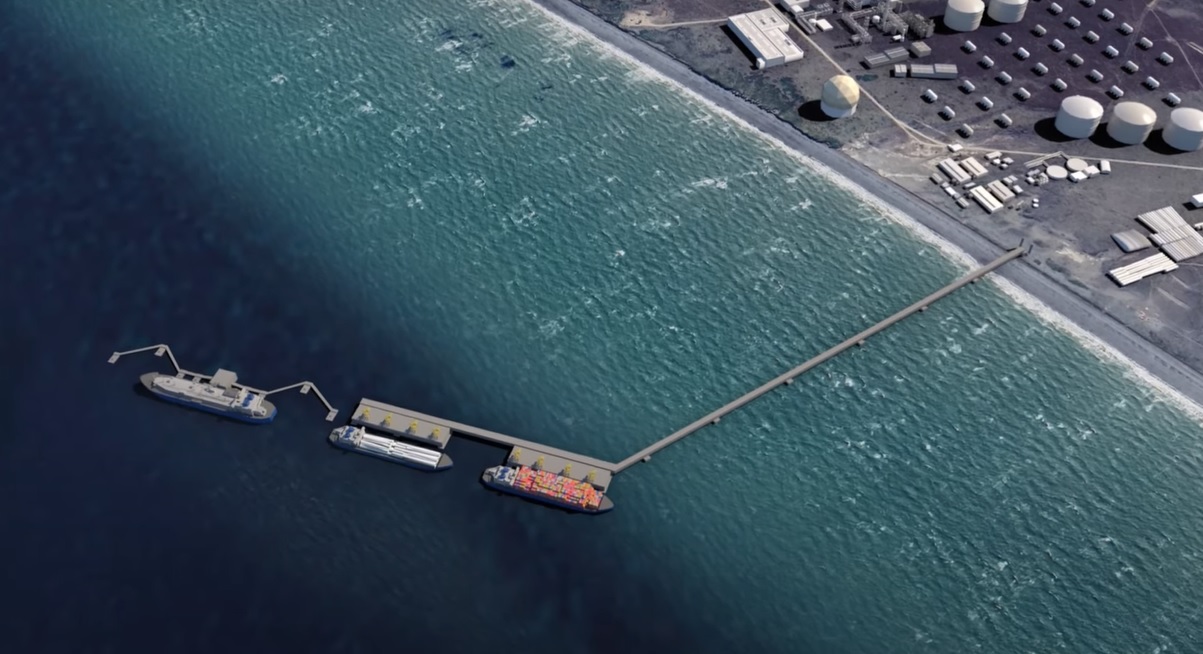 In addition to wind capacity, the engineering pack will have up to eight GW of electrolysis capacity. It will also feature a desalination plant, ammonia plant, power transmission and backup, and port facilities to transport the green ammonia.

As a part of the project, Total Eren signed a collaboration deal with the University of Magallanes in November 2021.

Wood’s studies will provide ground for Total Eren and the UMAG to deliver environmental impact assessments on the H2 Magallanes. This will be in accordance with the environmental and social standards defined by the Chilean authorities.

The goal is to conduct studies in order to launch the project in 2025, aiming to produce hydrogen by 2027.

Thomas Grell, president of renewable energy & power at Wood, said: “This highly pioneering and innovative project represents the significant investment needed to realize not only the future of green hydrogen production but the potential of green ammonia, which is vital for ensuring an alternative clean fuel source in accelerating the energy transition.”

The project specifically ties in with Chile’s ambition to be among leaders in the green H2 production, with a target of 25 GW by 2030. 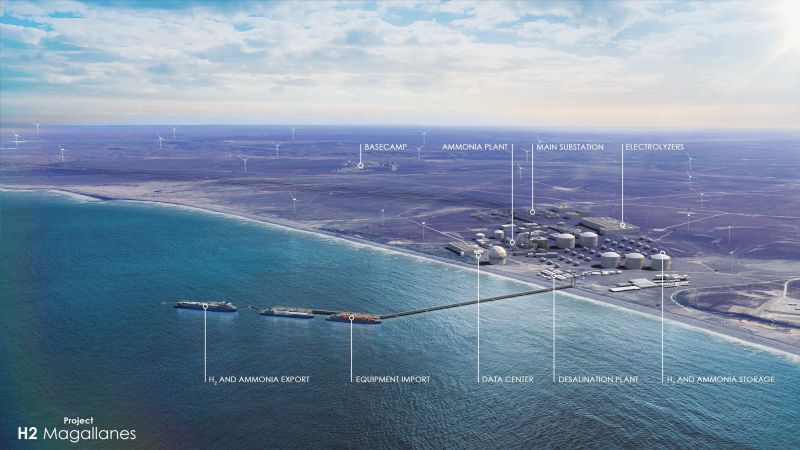 Total Eren and VNG to collaborate on green hydrogen import to German and European markets
Posted: 2 months ago
Premium
Germany opens €900 million call for import of green hydrogen derivatives
Posted: about 1 month ago
RWE orders two 100MW electrolysers for GET H2 as it eyes IPCEI funding
Posted: 1 day ago