MacGregor, part of Cargotec, and Kongsberg Maritime have entered into an agreement where MacGregor will deliver an automated mooring system for the world’s first autonomous containership, Yara Birkeland.

As explained, this will enable mooring operations to be undertaken without human intervention and supports the effective operation of the fully electric, zero-emission vessel.

The automated mooring system is scheduled to be delivered during the second half of 2019, according to MacGregor.

“We worked very closely with Kongsberg to identify the most suitable mooring solution and are proud to have developed an innovative, fully electrical system which increases safety and eco-efficiency compared with conventional mooring operations,” Høye Høyesen, Vice President, Advanced Offshore Solutions, MacGregor, commented.

As World Maritime News previously reported, Kalmar, also part of Cargotec, will provide the autonomous loading and unloading solution for Yara Birkeland, as well as transportation between the fertilizer production facilities and the quay.

Yara Birkeland is expected to reduce emissions and improve road safety by removing up to 40,000 truck journeys annually in a densely populated area of Norway. Powered by hydroelectric and a battery energy storage system, Yara Birkeland and the port infrastructure will produce no harmful greenhouse gasses for the entire operational lifecycle.

The containership will transport fertilizer from Yara’s Porsgrunn plant via inland waterways to the deep-sea ports of Larvik and Brevik, a journey of 31 nautical miles.

Being built by Norway’s shipbuilder Vard, Yara Birkeland will be one of the first Maritime autonomous surface ships (MASS) to enter commercial operations. The move to unmanned operations will be phased, giving Yara International and Kongsberg time to test the advanced systems that enable operation without a human at the helm.

When delivered from the Yard early in 2020, Yara Birkeland will be a manned vessel. Autonomous functions will gradually be implemented, tested and validated, with the target of performing fully autonomous unmanned operations by 2022. 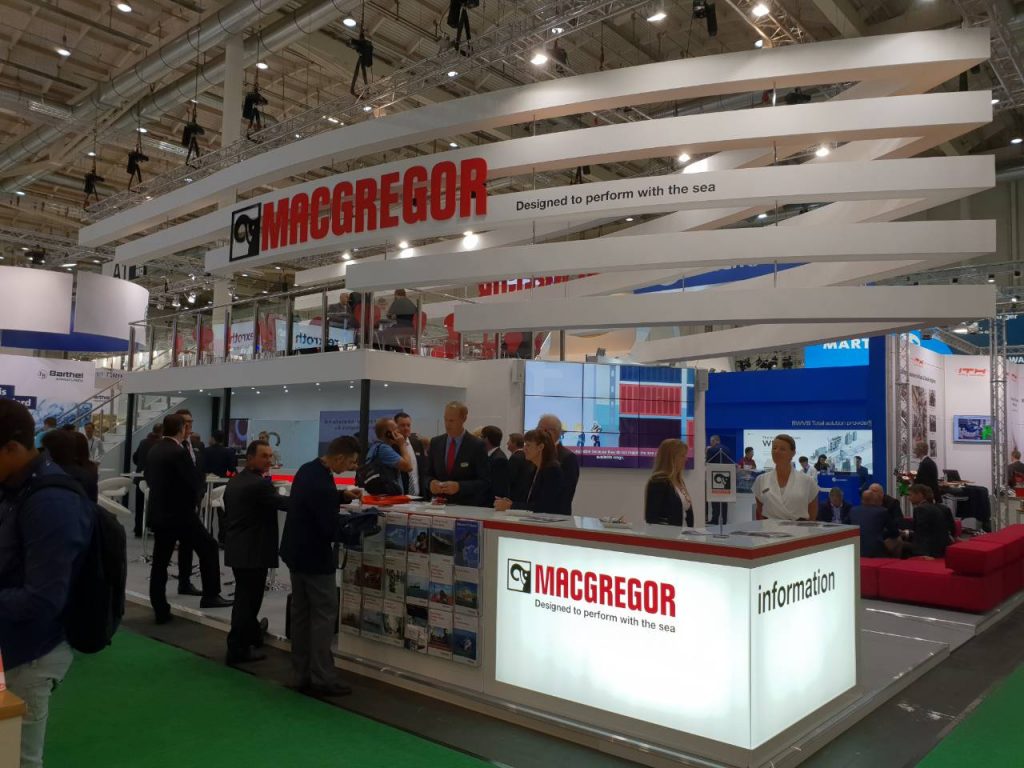