Wilson Ship Management has been testing WSS’s new Safety Service Concept over the last 12 months and took the opportunity during Nor-Shipping to formalise the agreement.

Heine Olsen, Fleet Manager at Wilson Ship Management said: “In today’s market, we are continually looking for ways in which we can keep costs under control. The agreement with WSS will allow us to manage costs and at the same time provides a level of predictability in service levels that will ultimately enable us to operate more efficiently.”

The contract with Norwegian-based WSM is the first of its kind for WSS, and demonstrates its commitment to the delivery of a new generation of Safety Service agreements for the industry.

Account manager at WSS, Glenn Frederiksen, said: “This agreement is a result of successful team work between ourselves and Wilson Ship Management. We are very proud that Wilson Ship Management has looked to WSS as a partner for the future and pleased that we can now provide them with a specialised safety solution.” 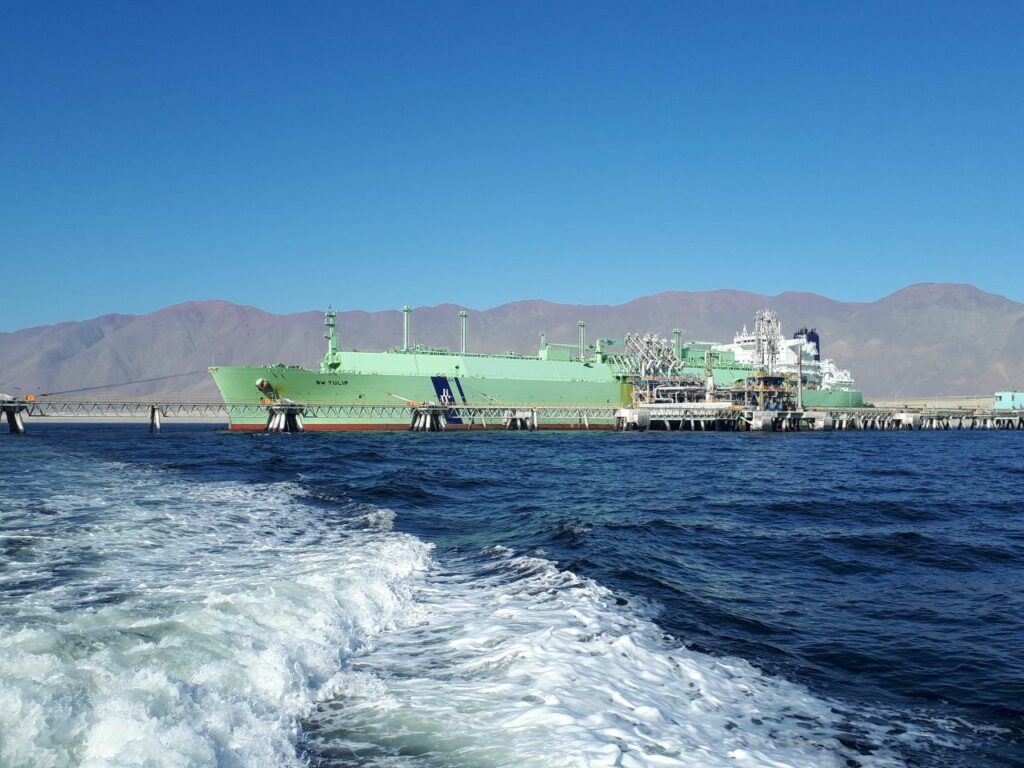