Ireland’s XOCEAN is set to soon commence non-intrusive unmanned subsea surveys of the inter-array cables and turbine locations at the operational Beatrice offshore wind farm in the UK.

XOCEAN’s uncrewed surface vessel (USV) X14 will begin the operations on 20 April for a duration of about 7 days on a 24-hour basis, weather-dependant.

A support vessel, yet to be confirmed, will escort the 4.5-meter long USV from Wick Harbour to open water and will be available on standby throughout the campaign.

The Beatrice offshore wind farm is located approximately 13 kilometers off the northeast coast of Scotland and is operated and maintained from its base at Wick Harbour. 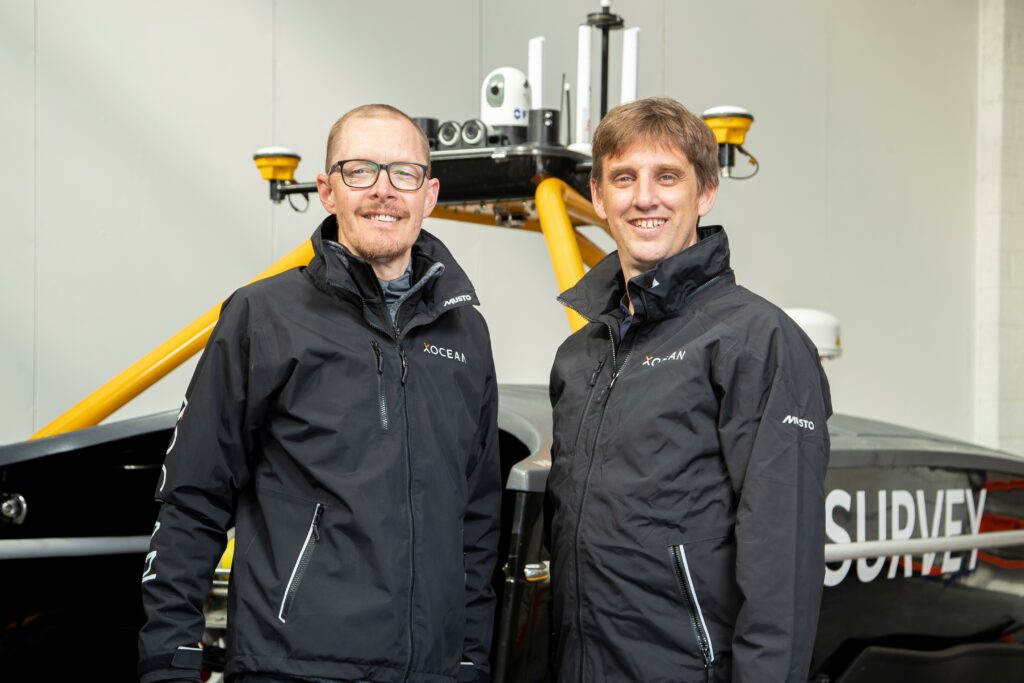