Named PT Yang Ming Shipping Indonesia, the new arm will be formed with Yang Ming’s partners in Jakarta on May 16, 2019.

PT Yang Ming Shipping Indonesia will have branch offices at Surabaya, Panjang, and Palembang. The company has nominated Benson Chou as President Director for the first term.

With the establishment of PT Yang Ming Shipping Indonesia, Yang Ming said it would have “a more comprehensive and intensive shipping network” by integrating business in surrounding areas and reinforcing the local operations for import, export and transship cargoes in Indonesia.

The announcement on the new subsidiary comes a day after Yang Ming published a financial update for the first quarter of 2019 which shows that the company suffered a net loss of TWD 0.68 billion (USD 22.06 million), compared to a loss of TWD 1.95 billion posted in Q1 2018.

In addition, volumes in the first quarter of this year also increased by 5% year over year, amounting to 1.29 million TEUs.

Read more: Yang Ming is one of the five ocean carriers that recently joined the Digital Container Shipping Association (DCSA) 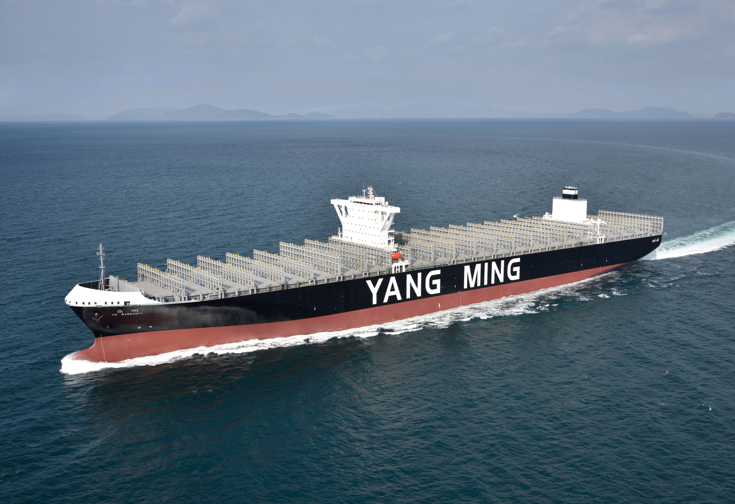