Port and terminal operator, Yilport Holding, has moved closer to its proposed concession of a container terminal at Italy’s Port of Taranto.

Namely, the company received an initial approval for the concession from the Port Network Authority of the Ionian Sea (PNAIS) in early August.

“We are very happy to hear that our proposal has been accepted and published. Yilport is enthusiastic about Taranto Container Terminal and committed to Taranto’s rise in the port industry,” Robert Yuksel Yildirim, Chairman of Yilport Holding, said.

Yilport plans to deliver its vision to improve Taranto Container Terminal as both a gateway terminal and also a transshipment hub of tomorrow, as well as boost container volumes. The terminal operator also intends to collaborate with local operators to develop breakbulk, project cargo and ro-ro traffic.

“We will prepare the terminal for the future of container shipping industry. Soon, we will start our talks with major global container shipping lines and feeder services for their commitment to Taranto Container Terminal,” Yildirim added. 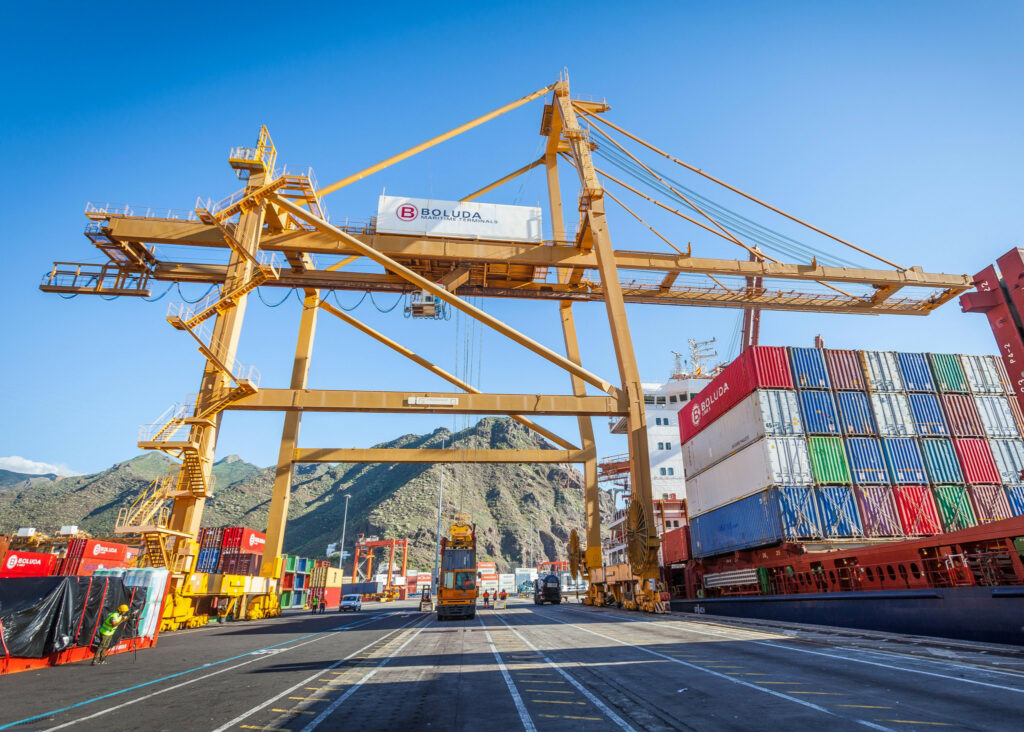