Chilean Ministries of Energy, Transport and Telecommunications, and Foreign Affairs have teamed up with the Mærsk Mc-Kinney Møller Center for Zero Carbon Shipping to launch a joint project to establish green shipping corridors in the country.

On 13 April, the Ministry of Energy in Chile and the zero-carbon shipping centre entered into a formal agreement to establish a network of green corridors allowing for green maritime transportation of goods in and out of Chile.

The project called Chilean Green Corridors Network will include direct support from the Ministry of Transport and Telecommunications, and the Ministry of Foreign Affairs.

As described, the first project step will comprise the mapping and assessment of the most promising green corridors in the region, based on emission intensity, fuel availability, distance to ports, vessel segments, routes and cargo types, among other relevant aspects.

This step is to be completed in 2022, and it will pave the way for the deployment of selected green corridors in the coming years.

For its part, the centre will lead the pre-feasibility study in close collaboration with representatives from the Chilean Government, engaging relevant stakeholders which operate in the end-to-end value chain associated with the corridors. The aim is to drive the formation of consortia among these stakeholders, who hold the potential of fully realising green corridors.

Recognising the importance of maritime decarbonisation, Chile was among the first countries to sign the Clydebank Declaration to support the establishment of green shipping corridors back in November 2021.

Establishing the Chilean Green Corridor Network is expected to create a relevant pull for the development of zero-carbon marine fuels and technologies.

The project also aims to provide the foundation for new sustainable business models both onshore and offshore, accelerate research and take the country one step closer to a global carbon-neutral economy.

Commenting on the project, the Minister of Transport and Telecommunications for Chile, Juan Carlos Muñoz said: “The international shipping sector contributes around 3% of global greenhouse gas (GHG) emissions, which will increase if mitigation measures are not taken. This public-private study, in which Chile will have important participation, will contribute to the generation of guidelines for green maritime corridors, in order to decarbonise the sector.

“With the above, our country shows its commitment to the use of sustainable maritime transport for global logistics chains and it represents an example for the countries that signed the Clydebank Declaration.”

CEO of Mærsk Mc-Kinney Møller Center, Bo Cerup-Simonsen, noted: “It is essential to the transition that governments actively take responsibility and participate in establishing green corridors. The climate does not have the time to wait for global regulation to be in place before we start acting and therefore depends on progressive governments like the Chilean to demonstrate the needed first-mover leadership. Even at the project scale, this is a systemic change that requires public and private actors to act together.

“We need large-scale projects like green corridors to take the decarbonisation of the maritime industry from theory to actual demonstration of production, supply and use of alternative fuels in the ports. Only this way will we align on standards and obtain the experience and knowledge we need to scale solutions fast enough to meet the end target of net-zero in 2050.”

The project will demonstrate the early commercialisation of alternative fuel supply chains and provide a roadmap to scaling the supply chains. It will also create a blueprint for rolling out green corridors in other locations. 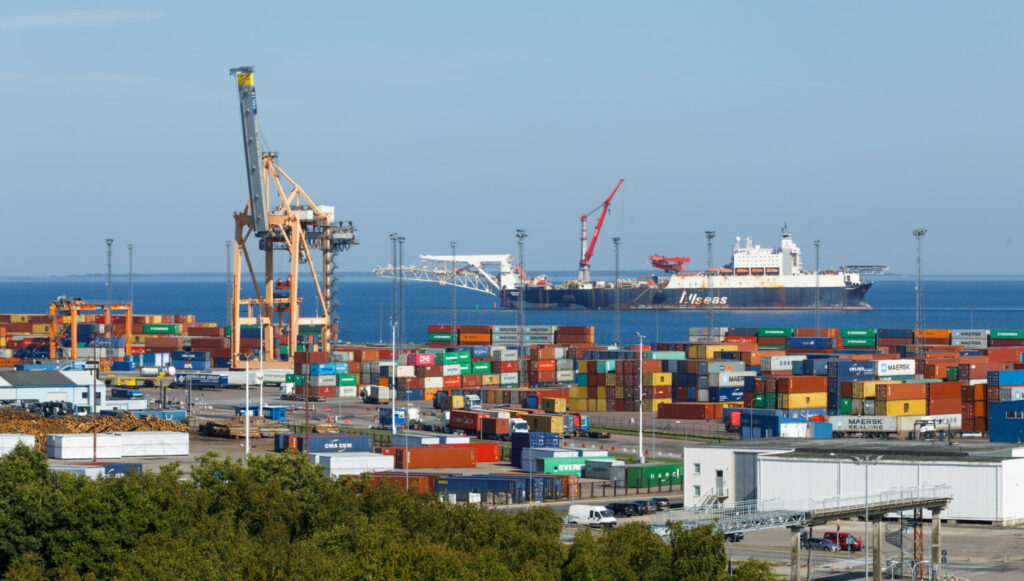