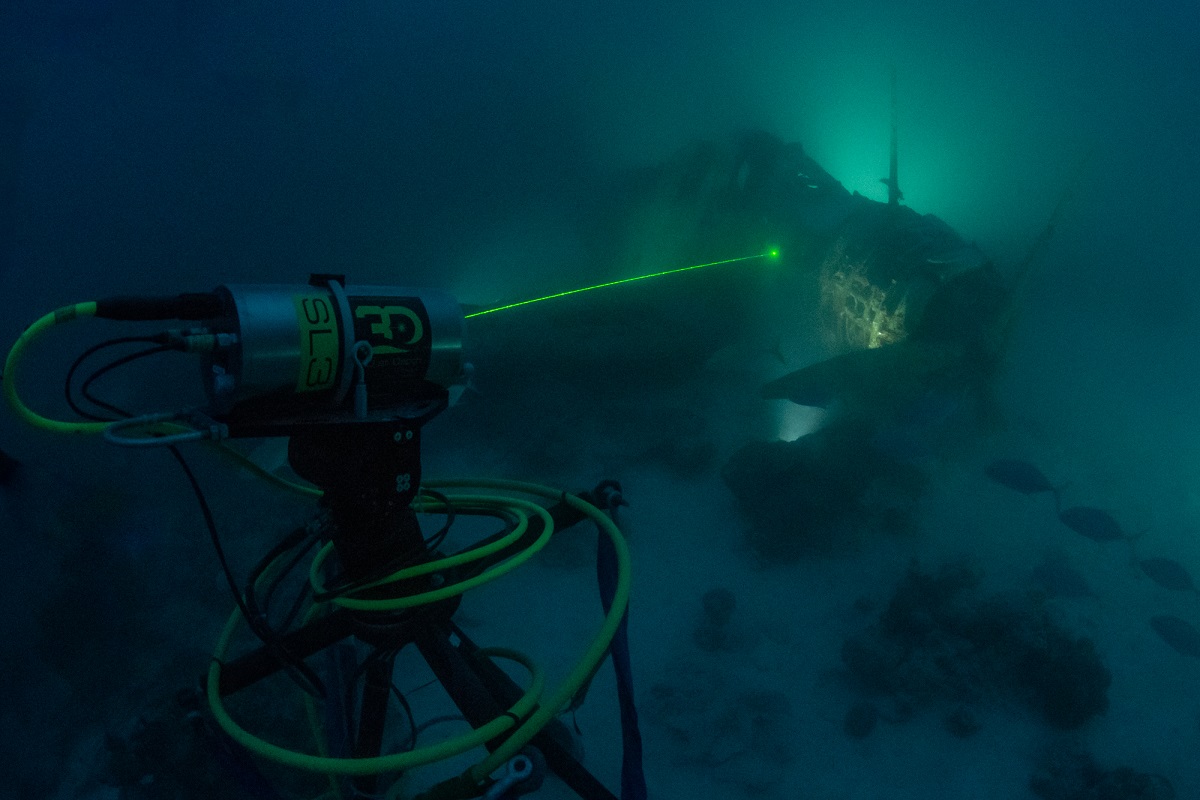 The technique was developed during an October 2018 expedition with the nonprofit Air/Sea Heritage Foundation to document the largely intact wreck of a rare and historically significant US Navy Douglas TBD-1 Devastator aircraft resting at the bottom of Jaluit Lagoon in the Republic of the Marshall Islands (RMI).

Part of the ongoing “Devastator Project,” this recent expedition was developed to capture precise, repeatable, millimetric data to build an accurate 3D model as a 21st century site map for this cultural heritage asset; and to serve as a “pre-disturbance survey” for the proposed recovery, conservation and public exhibition of the historic plane at the National Museum of the United States Navy in Washington, DC.

This particular plane, US Navy Bureau of Aeronautics Number (BuNo) 1515, formerly assigned to Torpedo Squadron Five (VT-5) aboard the aircraft carrier USS Yorktown (CV-5) with the fuselage code “5-T-6” is located in a sensitive marine habitat. In order to conduct a safe, touchless, accurate survey, that would render a world-class 3D model, the expedition brought together a group of leading experts and volunteers utilizing the most advanced technology available.

Although Devastator 1515 appeared largely intact from previous research expeditions, the sensitive nature of the wreck and often low water clarity conditions around the site provided limitations for most of the standard data collection processes and other optical imagery collection methods. In addition, as a pre-disturbance survey, it was important to capture not only the repeatable, accurate, millimetric details of the aircraft but also the substance and structures of the marine biomass on and around the aircraft. These challenges created a unique opportunity for 3D at Depth’s SL3 subsea laser LiDAR with its powerful real-time 3D data processing unit. In addition, the team used still photography, 4K video, 3D photogrammetry, and 360 ⁰ VR.

Over a period of six days on site, dozens of dives were conducted to the wreck located under 130 ft of water. Four registration markers were set in pre-approved areas to check accuracy for both laser scans and photogrammetry technology. 3D at Depth’s SL3 laser was deployed at varying ranges from the wreck site while maintaining a safe distance, so as not to disturb the surrounding area. The steerable beam allowed for flexibility and accuracy while working alongside other technology applications. The SL3 pulsed at 40,000 measurements/sec for each scan position acquiring very high-density sector scans. 3D at Depth’s patented index of refraction correction algorithm was able to deliver repeatable data sets in low clarity water quality where other optical solutions would struggle to operate.

In total, the SL3 LiDAR laser delivered a total of 92 million points and the photogrammetric data after processing produced 5.7 million vertices. Each dense point cloud was then surface modeled and moved into a 3D design computer. Optical imagery from photogrammetry, 360 ⁰ VR and stills were integrated into the designs to render an exact 3D model of the Devastator. Along with the laser LiDAR data, the team captured 1,398 still images with photogrammetry.

“3D at Depth’s underwater laser LiDAR technology utilizes our patented index of refraction correction algorithms to produce a true digital twin with accurate, precise, measurement,” stated Neil Manning Chief Operating Officer of 3D at Depth, Inc. “The fusion of those data outputs with 3-D volumetric photogrammetry offers a revolutionary step towards accurate digital preservation and visualization of large features on the seafloor. We look forward to advancing this technique for a wide range of applications in the areas of nautical archaeological sites and wrecks, documentation of maritime accidents and baselines surveys of sensitive marine environments.”

“We are extremely grateful to the talented team that worked on the TBD-1 Devastator project,” stated Russ Matthews, President Air/Sea Heritage Foundation. “The collaboration across various organizations helped bring innovative technologies to the mix to help preserve an iconic aircraft for future generations.” 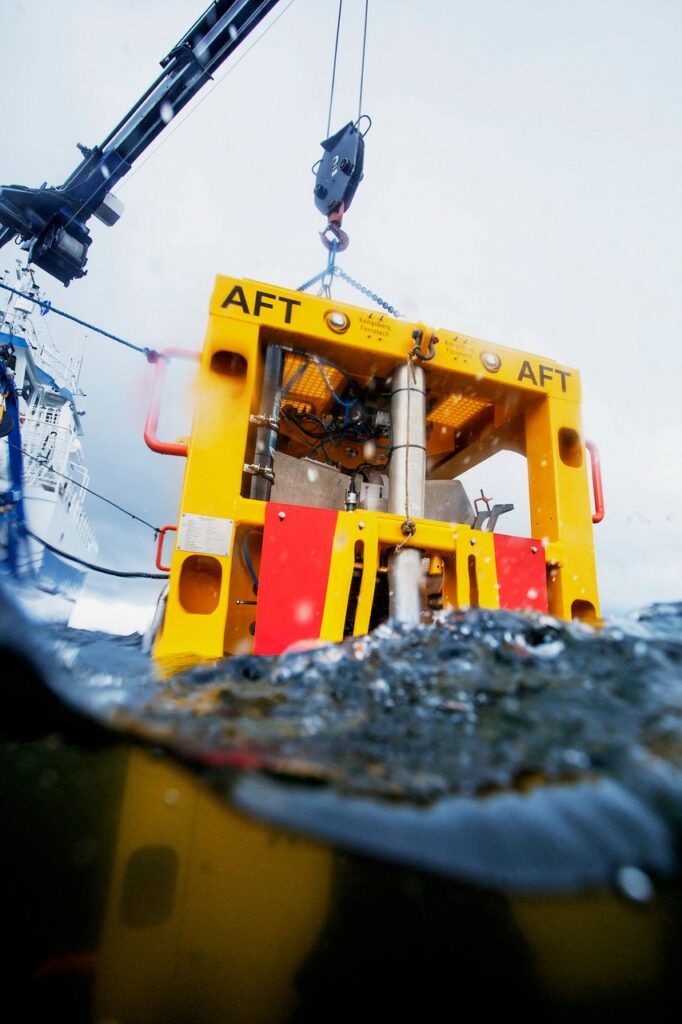