4 People on board Ruby Princess Test Positive to Coronavirus

These include three guests and a crew member, according to Princess Cruises.

“Please be advised that all four had reported flu-like symptoms during the cruise and, along with their stateroom occupants, were in isolation on board the ship minimising contact with other guests and crew.

“We have assisted NSW Health to make contact with all guests who arrived in Sydney yesterday,” the company said on Thursday.

The Ruby Princess cruise to New Zealand left Sydney on March 8, and returned to Sydney and docked on March 18.

“2647 passengers were on board and disembarked yesterday (March 18) and all were advised to self-isolate at home or in their accommodation for a period of 14 days as part of the management of returned travellers, in accordance with the Public Health Order for quarantine that is in place in New South Wales,” NSW Health said.

The three passengers have disembarked the ship and are receiving medical attention, while the crew member is in isolation on board the vessel.

Quarantine of other crew on board is underway in consultation with the on board medical team, the health ministry said.

Ninety-eight of the 1148 crew disembarked the ship and have left NSW for their home countries. The rest of the crew remain in isolation on board the ship which is currently offshore.

NSW Health added that five people on board with influenza-like illness were tested in Wellington, New Zealand on March 14, and were all negative for COVID-19.

“NSW Health officials have emailed and sent text messages to all cruise passengers today to advise of the confirmed cases on board and to reinforce the importance of self-isolation and regular self-monitoring for symptoms. Phone calls are also being made to all passengers,” the health ministry said.

“NSW Health has notified other states and territories and the National Incident Room of this situation.”

Sixty-three per cent of the passengers are Australian residents, 20 per cent are residents of the United States and the rest are from a variety of other countries.

All close contacts of the confirmed cases are expected to be identified and informed.

Coral Princess was required to abruptly depart the port of Buenos Aires late on March 19, before all guests were disembarked, to comply with a decree issued by the President of Argentine, Alberto Fernandez.

“The decree would require the ship to remain in port for an indeterminate number of days, and no guests would have been permitted to disembark during that time. Therefore, the decision was made to leave port immediately,” Princess Cruises said.

Coral Princess set sail to Montevideo, Uruguay, where it is scheduled to take delivery of supplies and fuel on March 20.

“We have been, and will continue to, seek permission to complete guest disembarkation there. Princess Cruises port operations is exploring all avenues, including diplomatic channels. Also, we are working with our shoreside teams on several options to disembark should there be any issues with Montevideo,” the company added. 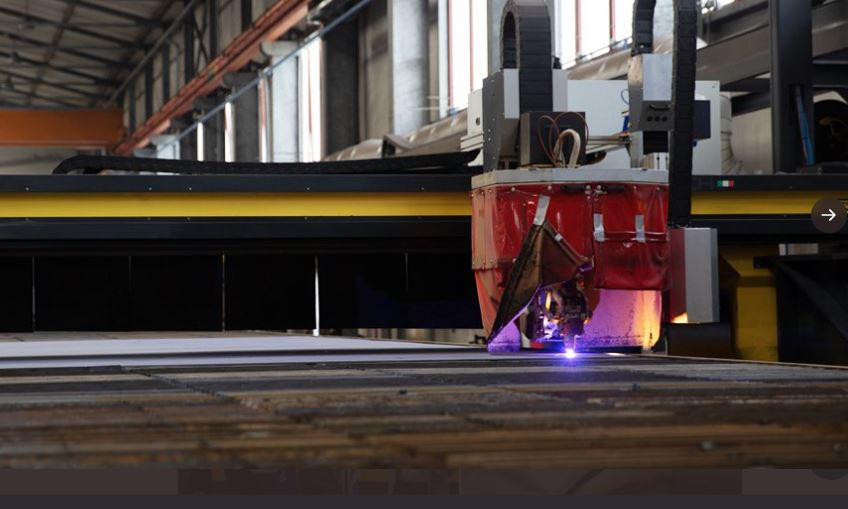