Senior Vice President Lars Reno Jakobsen has been appointed as promoter and coordinator of the A.P. Moller – Maersk Group’s business expansion on the African continent with particular focus on the Sub-Sahara. The position is new and part of the Group’s efforts to expand business in growth markets in Africa.

Lars Reno Jakobsen will take up the position from 1 March 2012. He has until now headed the Network and Product division in Maersk Line, the Group’s container shipping business. Jakobsen has long-time experience with international trade, having worked on four continents including Africa.

“We already have strong positions in Africa, but there are many more opportunities to be explored for our Group. Lars Reno Jakobsen is the right person to coordinate and promote our initiatives,” says Kim Fejfer, CEO of APM Terminals, member of the Group’s Executive Board and Lars Reno Jakobsen’s immediate superior on behalf of the Executive Board.

“Lars Reno Jakobsen is one of our most experienced leaders and an expert on Africa and global trade. He knows the Group’s businesses both from the frontline and on the planning side. He has a widespread network and the skills needed to coordinate our initiatives and strengthen our relationships with customers, partners and authorities,” says Kim Fejfer.

On the appointment, Lars Reno Jakobsen says he’s looking forward to take on the challenge:

“It is a very exciting new position in a region I know well. Africa has huge growth potential and we are investing significantly in the region. It is a privilege to get the chance to work with all of our businesses in Africa to push forward and make the most of our potential to enable trade and fuel growth and development.”

Lars Reno Jakobsen joined the A.P. Moller – Maersk Group as a trainee in Maersk Drilling in 1977. He has worked in several management positions across the Group in numerous countries around the world. From 1998 and on, Jakobsen worked with Africa-related trade; in the years 2002-2009 located in Cape Town, South Africa. In 2009, Jakobsen was appointed head of Network and Product in Maersk Line. Due to his new position, Lars Reno Jakobsen will return to live and work in Cape Town, South Africa.

The Group is represented in almost every country in Africa, not least within container shipping, terminals and oil and gas. Its total revenue generated on the continent is around USD 5.4 billion (2010). One of the Group’s two main priorities for 2012 is to continue expansion in growth markets including select African countries such as Nigeria and Angola.

The tasks of the Network and Product division will mainly be transferred to the new Product & Yield division, headed by newly appointed Senior Vice President Vincent Clerc. 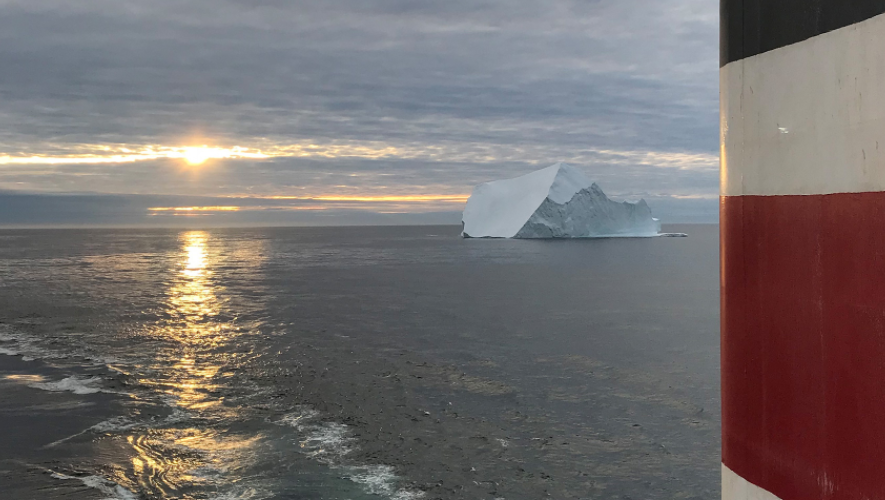