The automation specialist ABB on Wednesday said it has been contracted by Tepco of Japan to upgrade the control and input/output systems at the Futtsu liquefied natural gas receiving terminal.

ABB said in its statement it secured the order to replace the hardware, install, commission and perform site work, and replace the existing I/O blocks at the facility.

The newly developed I/O base provides a direct module replacement while allowing uninterrupted collection of essential plant data for analysis, without shutting down the plant.

Begun in 2015, the final round of upgrade is scheduled for completion in 2021, ABB said.

Given its size and the absolute need to avoid any plant disturbance, the plant upgrade project has been divided into six parts. The controls and I/Os of each part will be carefully replaced year by year.

The Futtsu terminal supplies natural gas fuel to the Futtsu power station (5,040 MW) and adjacent Tepco power stations, including the industries in the Tokyo Bay area. Its ten LNG receiving tanks have a capacity of 1,200,000 kiloliters, with two berths for LNG carriers and 60 LNG pumps. The facilities cannot be shut down for any reason, even during replacement work, ABB said. 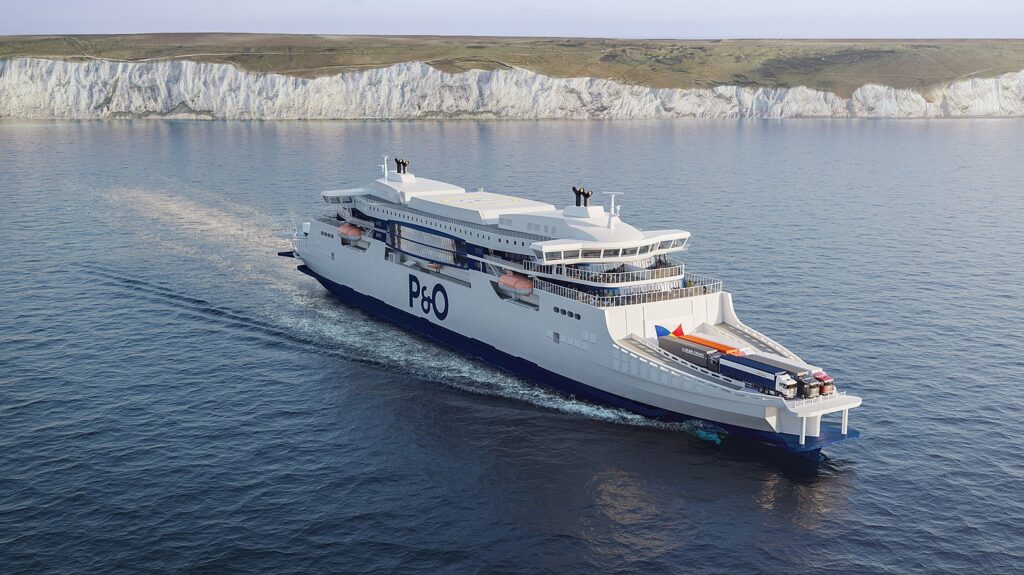