The tankers were handed over from two separate South Korean shipyards this week.

The other 157,512 dwt Suezmax twins, Eagle San Francisco and Eagle San Jose, were named and handed over on January 26 at the Hyundai Heavy Industries shipyard in Ulsan.

AET Tankers said that all four vessels will join its fleet as part of an ongoing fleet rejuvenation program and take up charter agreements with undisclosed oil companies.

In addition to these, the company will take delivery of two LNG dual-fuel Aframax tankers later this year and two LNG duel-fuel DPII shuttle tankers in 2019. 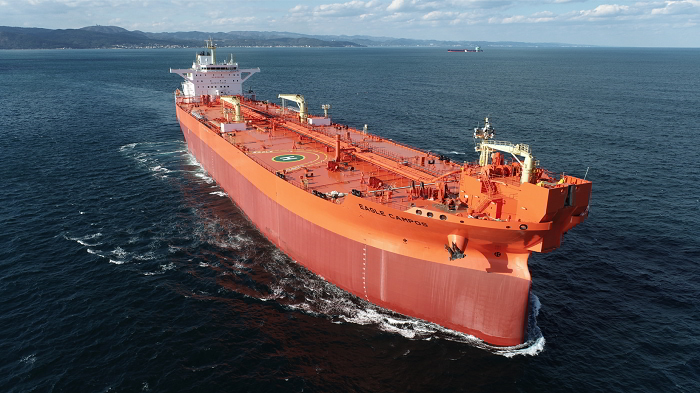