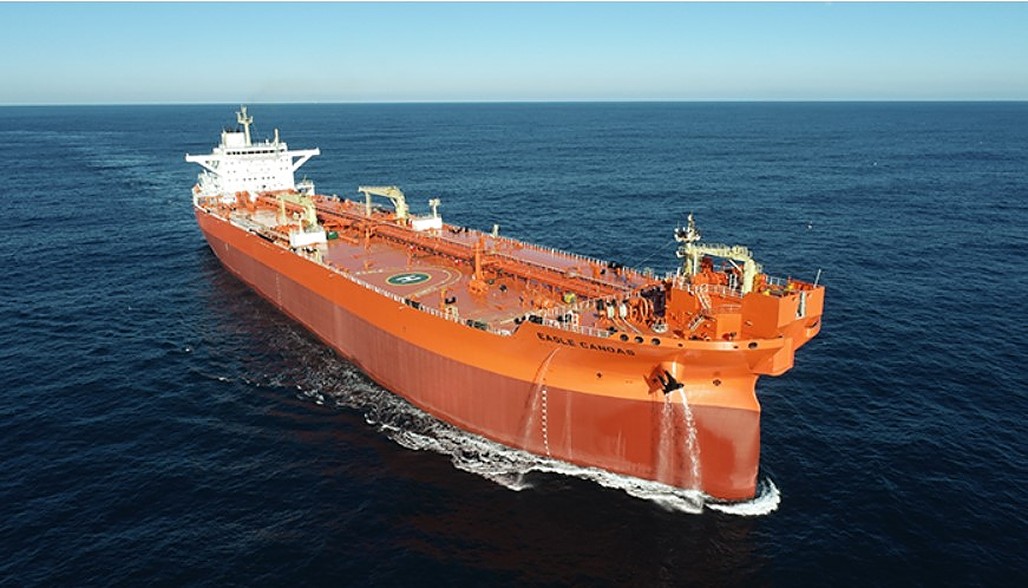 AET, a Singapore-based petroleum logistics unit of Malaysian energy logistics group MISC Berhad, has taken delivery of the second of three Suezmax second-generation dynamic positioning (DP2) shuttle tankers, which are purpose-built for a long-term charter with Shell for operations in Brazil.

Following the announcement from 24 February 2022, when AET confirmed the naming of the first of the two dual-fuel very large crude carriers (VLCCs) built for a long-term charter with TotalEnergies and added it took delivery of one more Suezmax Dynamic Positioning (DP2) Shuttle Tanker, the company provided more details about this delivery on Wednesday, 9 March 2022.

In its statement, AET explained that Eagle Canoas – the second in the series of three commissioned DP2 shuttle tankers – was delivered by Hyundai Heavy Industries (HHI) last month. According to the tanker operator, Eagle Canoas further strengthens its commitment towards decarbonisation and sustainability.

Capt. Amit Pal, Global Director, DPST, commented on the delivery: “This is indeed another milestone and a matter of pride for all of us, that after the successful delivery of Eagle Campos last month, we are now taking delivery of Eagle Canoas, increasing our global DPST fleet to 13. I wish to take this opportunity to thank everyone from HHI, DNV and colleagues from Eaglestar and AET and all vendors and partners involved who collaborated tirelessly as one team to ensure that all jobs were completed on time and to the highest standard.”

As previously reported, AET’s commitment to moving energy in an increasingly responsible and eco-friendly way led to the agreement with Shell in December 2019 to operate these three Suezmax DP2 shuttle tankers in the international and Brazilian Basin on a long-term charter.

The Eagle Canoas vessel was built specifically for a long-term charter to Brazil Shipping I Limited, a wholly-owned indirect subsidiary of Shell and it will operate in Brazil joining Eagle Pilar and Eagle Campos.

The remaining sister vessel is currently under construction at the Hyundai Heavy Industries in Ulsan, South Korea and is expected to be delivered later this year. 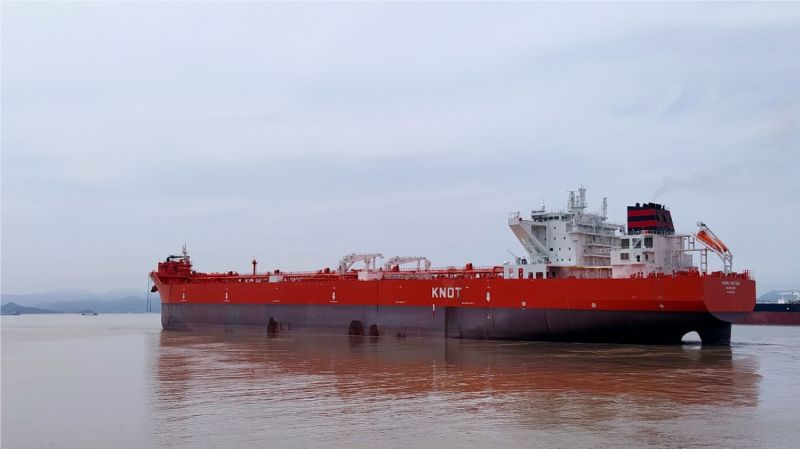