Afren Plc, a London-listed oil and gas player with assets in Africa, has announced that several of its directors will stand down.

The company has informed that Egbert Imomoh, Chairman of the Board of Directors, and each of the non-executive directors, being Toby Hayward, Patrick Obath, Sheree Bryant and Iain McLaren have notified the Company that they will not stand for re-election at the Annual General Meeting to be held today. As a result, they will stand down as Directors of the Company with effect from the close of the AGM.

David C. L. Frauman will join the Board as Non-Executive Chairman with immediate effect following the close of the AGM. He has been working with Afren over the past months assisting the Company in its restructuring as a consultant. He has over 35 years of experience as a restructuring lawyer, having retired as a partner of Allen & Overy LLP in 2009.

David Thomas, who was recently appointed Chief Operating Officer, will be joining the board as Executive Director. He has over 35 years of experience in a variety of executive and operational roles in the international oil and gas industry.

The composition of the various Board committees will be reviewed shortly, Afren has said, adding that the process of recruitment to strengthen the Board of Afren further is ongoing. In the meantime, the departing directors will be available to contribute to a smooth handover process.

Egbert Imomoh, Executive Chairman of Afren said: “The past year has been an extremely challenging period for Afren. The Board has worked tirelessly to steady the ship and preserve the strong foundations on which Afren’s success was built. I would like to thank all the departing directors for their support and leadership in this process. This has been a deeply touching journey for me personally, having seen Afren grow, and I am leaving the Company with a clear plan for its bright future.”

Alan Linn, Chief Executive Officer of Afren commented: “I would like to thank Egbert, on behalf of Afren and all its stakeholders, for his leadership and guidance over the past ten years, as one of the founders of Afren, and more recently through the process of restructuring and refinancing. His intimate knowledge and deep understanding of the business have been invaluable to Afren. I would also like to extend my thanks to each of the directors whose support was instrumental to Afren’s leadership.

I am pleased to have the support of David Frauman through this transition period as we are building up the new board and management team. Following the publication of the prospectus and circular to shareholders last week relating to Afren’s restructuring, we are confident that the Company has a solid plan in place to reset the business on the growth path. “ 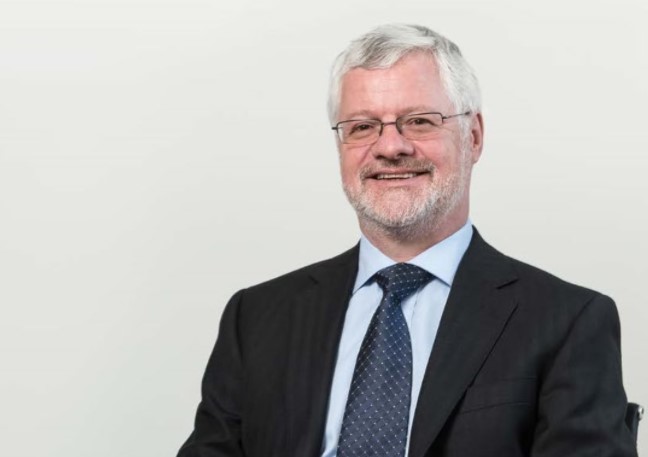