Offshore Technology Days (OTD), one of the Norwegian largest offshore oil and gas conference, is held for the 15th time this week in Stavanger. The annual conference and exhibitions is expected to be visited by more than 25,000 visitors and the 2-day event is hosting more than 500 exhibitors.

AGR is one of the main sponsors of the event.

The show was first held 15 years ago in the AGR offices in Straume when the company’s senior operational team decided to create a meeting platform for the supplier and operator market. Since then, the show has grown significantly in numbers and popularity to include national and international oil companies, technology suppliers as well as service and equipment providers.

Geir Nordahl-Pedersen, one of the founders of AGR commented, “We saw back then that there was missing a meeting arena for subcontractors and the bigger actors within the oil and gas industry. OTD as we know the event today has developed itself from a small AGR client day to host many different suppliers and vendors within the industry. I am really proud that innovation and creative thinking that AGR people are known for has achieved a pioneering milestone in the Norwegian oil and gas history.”

The tradition and idea of the initial AGR client day event was taken on by Offshore Media Group, a publishing house located in Bergen and standing behind the popular offshore.no news publication.

CEO AGR Åge Landro adds, “We at AGR are really glad to see how Offshore Media Group has managed to turn the Offshore Technology Days event into leading and respectable event in the local offshore community and wish them good luck with this year’s show. It promises to break every visitor and exhibitor number records gained previously.” 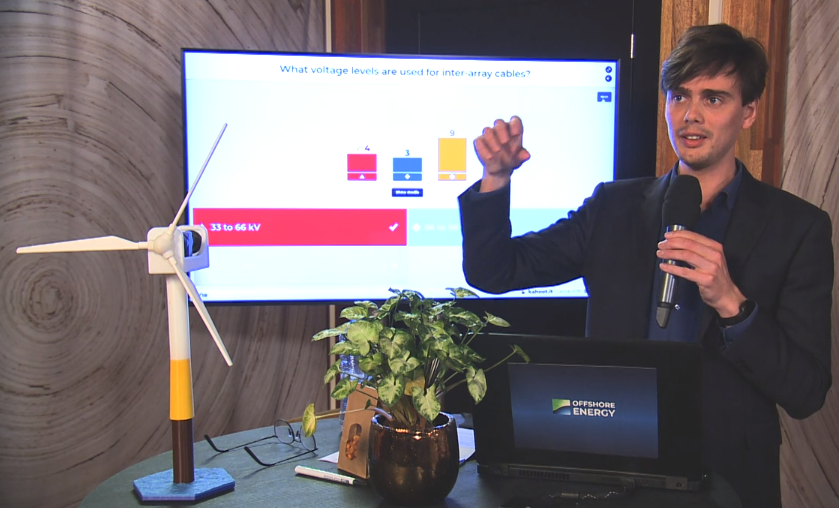