The LNG carriers have been ordered by GasLog LNG Services for time charter to Shell, Air Liquide said in a statement on Monday.

In service, the LNG sub-cooling units will be used to reduce the boil-off rate by up to 1,5 t/h of LNG, allowing the X-DF vessels to operate at a lower natural boil-off speed.

Air Liquide said the units can be integrated into the existing BOG management system with minimal changes, which makes them suitable for both new construction and retrofits.

The TBF-1050 units will be delivered in 2017 for integration into the vessel’s cargo BOG management system, Air Liquide said. 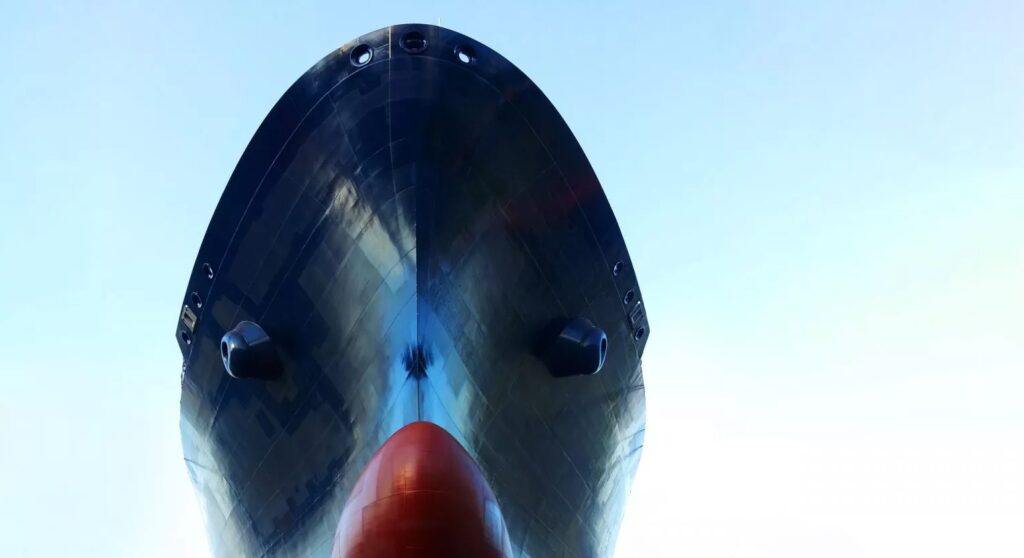