Norwegian oil and gas company Aker BP has submitted a plan for development and operation (PDO) for the Frosk field located in the North Sea to the country’s Ministry of Petroleum and Energy (MPE), planning to fast-track the development to the first oil 18 months after the submission.

Aker BP is the operator of the project and its licence partners are Vår Energi and Lundin Energy. The development will contribute to the production and reduce unit costs in the Alvheim area by utilizing existing infrastructure, the operator pointed out in a statement on Monday.

The Frosk field is located approximately 25 km southwest of the Alvheim FPSO in the North Sea. The field development will be tied back to the FPSO via the existing Bøyla and Alvheim subsea infrastructure.

Aker BP CEO, Karl Johnny Hersvik, said: “The Alvheim area is among the most cost-efficient developments on the Norwegian continental shelf, and the resource base has multiplied since start-up. This is the result of targeted exploration and reservoir development, technological innovation and, not least, close collaboration with the joint venture partners and suppliers”.

Total investments are projected at around NOK 2 billion (appr. $230 million) and the production is scheduled to start in the first quarter of 2023. Recoverable reserves in Frosk are estimated at around 10 million barrels of oil equivalents (mmboe).

The Frosk discovery, located in an injectite sandstone reservoir, was made in 2018. Frosk Test Producer started in 2019 with the purpose of collecting data to reduce uncertainty. According to Aker BP, the test production has provided valuable reservoir data that has been used to optimize the number of wells, drainage strategy, and surface facility requirements for the Frosk field.

The concept is a subsea development connected to the Bøyla subsea infrastructure. Two new production wells are to be drilled to effectively drain the remaining areas of the Frosk field. The project has been matured over the two years since test production started, and the proposed solution enables a fast-track development with the first oil planned 18 months after PDO submission.

Aker BP also pointed out that the Frosk development will result in reduced opex- and CO2 per barrel from the Alvheim FPSO from a start-up in 2023, one year before the Kobra East and Gekko (KEG) development is planned to come on stream. To remind, the PDO for the KEG project was submitted to the authorities in June.

Alvheim VP Operations & Asset Development, Thomas Hoff-Hansen, said: “The Frosk development will utilize existing infrastructure and add important volumes to the Alvheim FPSO. Production will increase and contribute to our ambition to produce one billion barrels through the FPSO while the incremental emissions from the Frosk project will be low”. 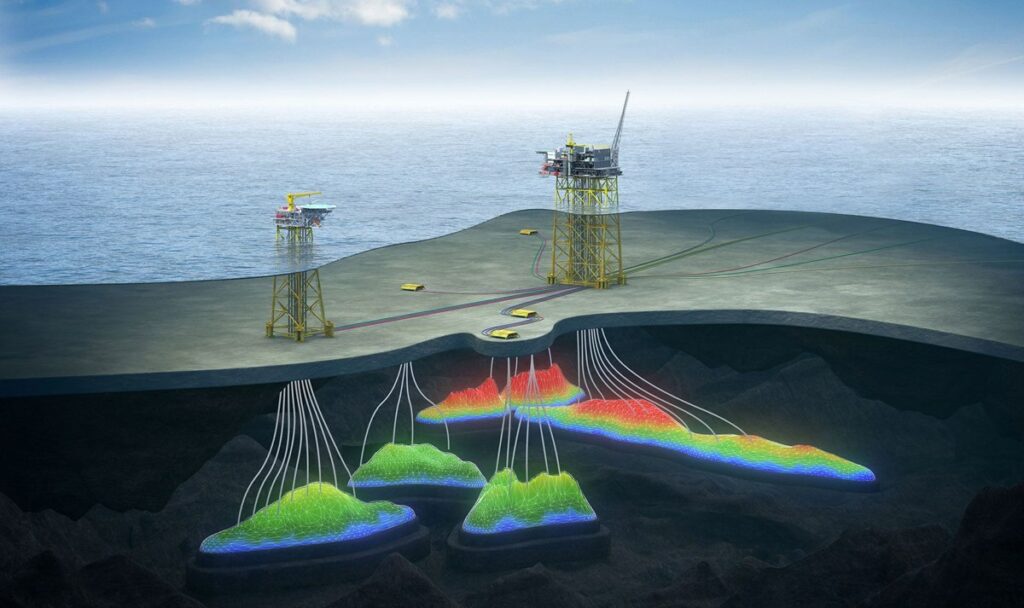