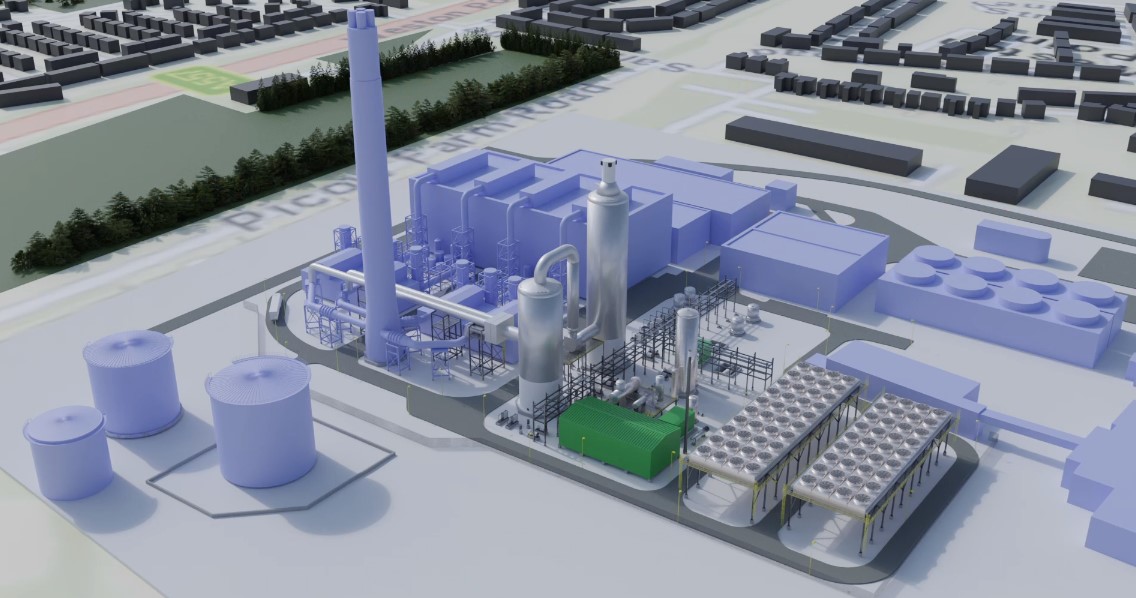 Aker Carbon Capture is joining UK recycling, renewable energy and waste management company Viridor on a pre-FEED study for a carbon capture and storage (CCS) project nearby Liverpool, which is set to be one of the first large-scale carbon capture projects at an energy-from-waste facility in the world once operational.

The two companies will work on the pre-FEED study for the Runcorn CCS project located around 20 kilometers from Liverpool.

The study explores the installation of a carbon capture plant in the HyNet cluster, part of the Department for Business, Energy, and Industrial Strategy (BEIS) Track 1 sequencing process, capturing around 1 million tonnes of CO2 per annum.

“We are delighted to partner with Viridor on this exciting project that could realize major emission reductions in a hard-to-abate sector. Viridor is the largest waste company in the UK. Given its ambitious decarbonization targets, it can play an instrumental role in helping reach Britain’s climate goals, and together we see CCS as a great opportunity to create green jobs in the UK,” said Valborg Lundegaard, Chief Executive Officer at Aker Carbon Capture.

“The potential to implement CCS at energy-from-waste facilities in the UK and help deliver deep decarbonization is massive. Today, Aker Carbon Capture is already building a carbon capture facility at Twence’s waste-to-energy plant in the Netherlands, a first-of-a-kind standardized design. At the Runcorn facility, Viridor will benefit from modularity in the Aker Carbon Capture Big Catch portfolio, reducing complexity and cost.”

Viridor has committed to becoming the first net zero waste company by 2040 by implementing CCUS and plastic extraction from residual waste streams for more circular recycling.

The collaboration builds on the Memorandum of Understanding (MOU) that the two companies signed last year, in which they announced plans to help the UK accelerate its decarbonization agenda through a partnership for next-generation CCS.