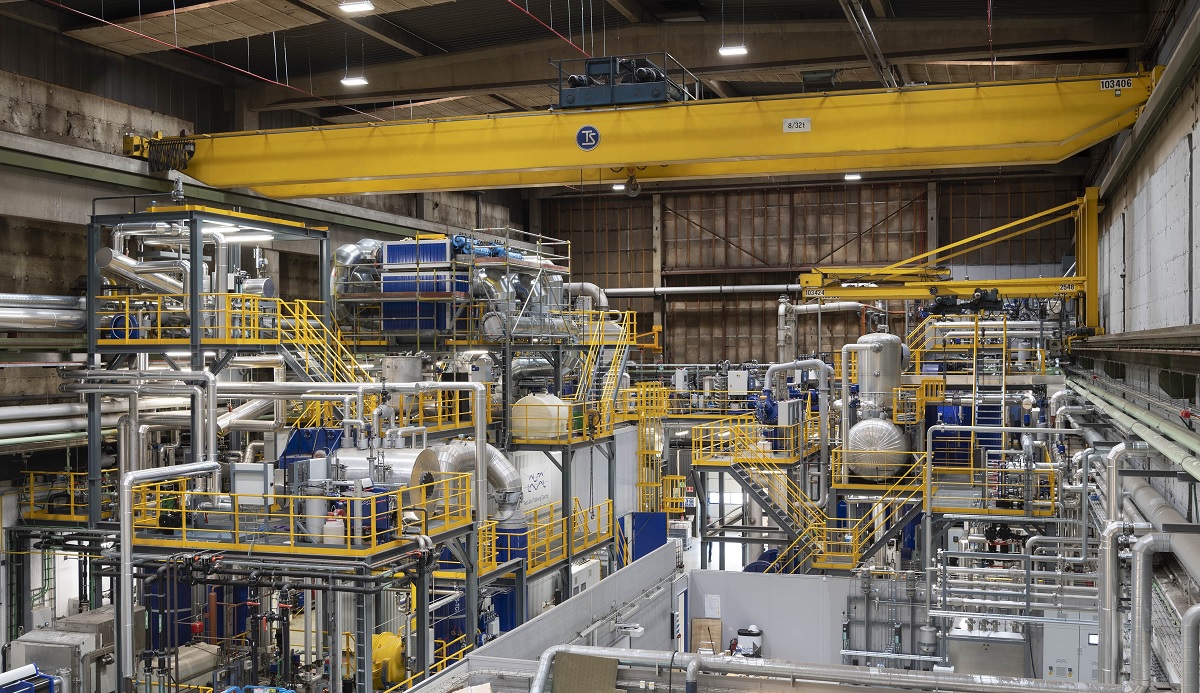 The Alfa Laval Test & Training Centre will soon begin testing with ammonia. Just as it has for LNG, biofuels, and methanol, the centre wants to deepen the knowledge of ammonia combustion and lead the development of needed onboard technologies.

Now, authorities have granted approval for testing with ammonia at the centre. When the installation of the testing setup is completed by the end of 2022, it will be able to work with all fuels in consideration as the marine industry decarbonizes.

“The Alfa Laval Test & Training Centre will explore ammonia’s properties and its behaviour in a wide range of systems,” says Lars Skytte Jørgensen, vice president Technology Development, Energy Systems at Alfa Laval. “That includes combustion systems, such as the burners on Alfa Laval Aalborg boilers, but also fuel supply systems and fuel cells – in other words, the full chain of fuel preparation and handling, where we will look at both efficiency and safety. With our testing setup approved, we can be first off the block in the race towards ammonia implementation.”

“Safety is the first consideration in any testing situation,” says Jørgensen. “Existing safety regulations deal with ammonia as a coolant or fertilizer, whereas using ammonia as fuel at sea is a new area altogether. In our communication with the authorities, there was much discussion as to what was needed for safe marine-oriented testing.”

The testing setup includes a double-walled ammonia tank at a safe distance from other fuels, as well as double-walled piping with encapsulated welds for all pipes to and from the centre. These barriers reflect the safety measures that will likely be required for ammonia on future vessels.

Initially, the testing will take place in a dedicated enclosure, using quantities small enough for emergency venting without risk to the environment or the engineers involved. At a later stage, full-scale testing will start using both boilers and fuel cells.

With the setup approved, Alfa Laval plans to start ammonia testing in early 2023. 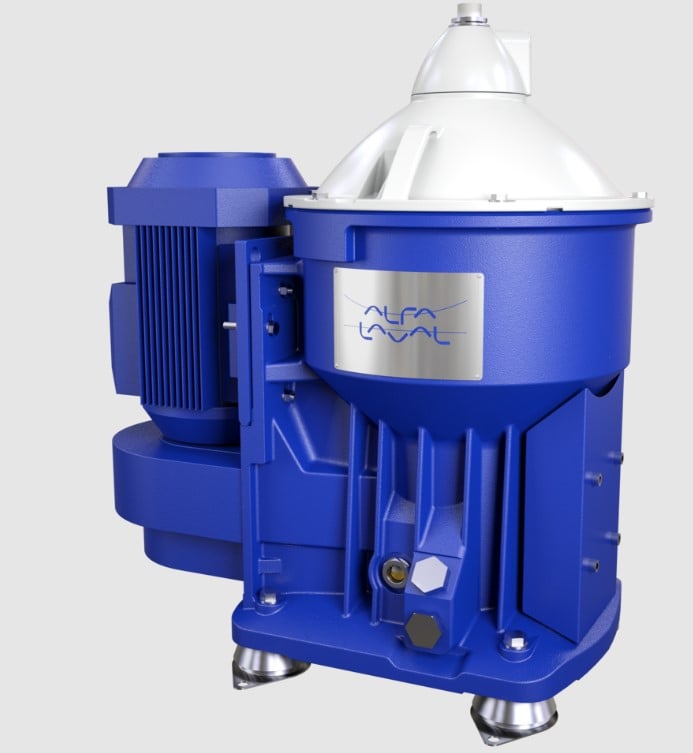