Ministers from the British Isles, Ireland, The Channel Islands and the Isle of Man today signed up to a historic deal to cooperate on exploiting the major wind and marine resource in and around the islands.

The states involved agreed to co-operate in the All Islands Approach to energy at this afternoon’s British Irish Council in London.

The All Islands Approach to energy resources across the British Islands and Ireland will encourage and enable developers to exploit commercial opportunities for generation and transmission, facilitate the cost-effective exploitation of the renewable energy resources available, and increase integration of our markets and improves security of supply.

“There is a massive potential source of clean, green, secure energy that remains untapped in the Irish Sea and onshore in Ireland, as well as around the Channel Islands. But because Ireland’s energy demand is only slightly larger than that of Yorkshire and Humberside, there has been little incentive to exploit the resource.

“Optimising the natural renewable resource available around our islands would benefit us all. It makes much more sense to develop and share clean, green, secure energy with our neighbours than import vast amounts of fossil fuels from far flung parts of the world.” 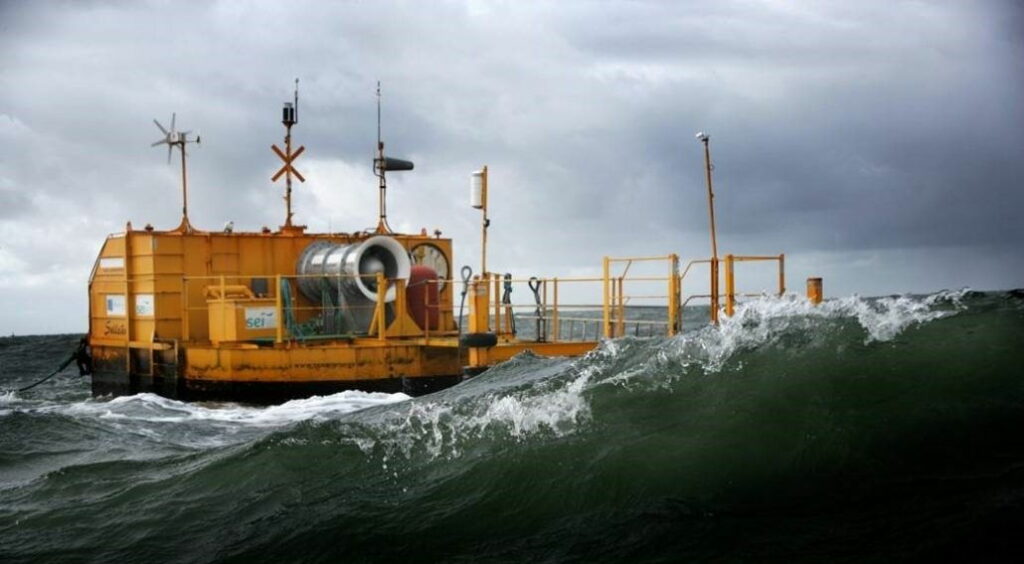