Offshore contractor Allseas has been hired by ONE-Dyas, a Dutch E&P company, to provide its offshore engineering expertise for a gas field development in the Dutch sector of the North Sea.

A few months later, HSM Offshore won a contract to build the N05-A gas production platform, which will run entirely on renewable energy from the nearby Riffgat offshore wind farm in the German North Sea.

Allseas explained that this project will utilise its pipelay expertise to meet the tight timeframe, as the first natural gas from the N05-A platform is expected to be delivered to Dutch and German households by the end of 2024.

With natural gas being considered one of the mainstays of global energy and a critical component in a stable transition from fossil fuels to cleaner energy to reduce CO2 emissions and improve air quality, Allseas outlined that its first vessel, Lorelay, will execute the pipeline installation and burial scope, “36 years after her North Sea debut. In that time, she’s laid 9,000 kilometres of pipe – half in the North Sea.”

Pieter Heerema, Allseas’ President, remarked: “It’s great to be involved in an energy project with such strategic importance for the Netherlands. With the installation of this pipeline, Allseas contributes to the still growing need for safe, reliable and affordable energy supply in the Netherlands. We’re always happy to work in Dutch waters with Dutch parties!”

The N05-A project is part of the so-called GEMS area, an area approximately 20 to 100 kilometres north of the Ems estuary. The expected volume to be produced from the N05-A field and surrounding prospects is 4.5 to 13 billion Nm3.

Regarding Allseas’ recent activities, it is worth noting that the firm secured a contract in December 2022 with Aker BP for the delivery of offshore transport and installation (T&I) services for a new processing platform topsides facility. 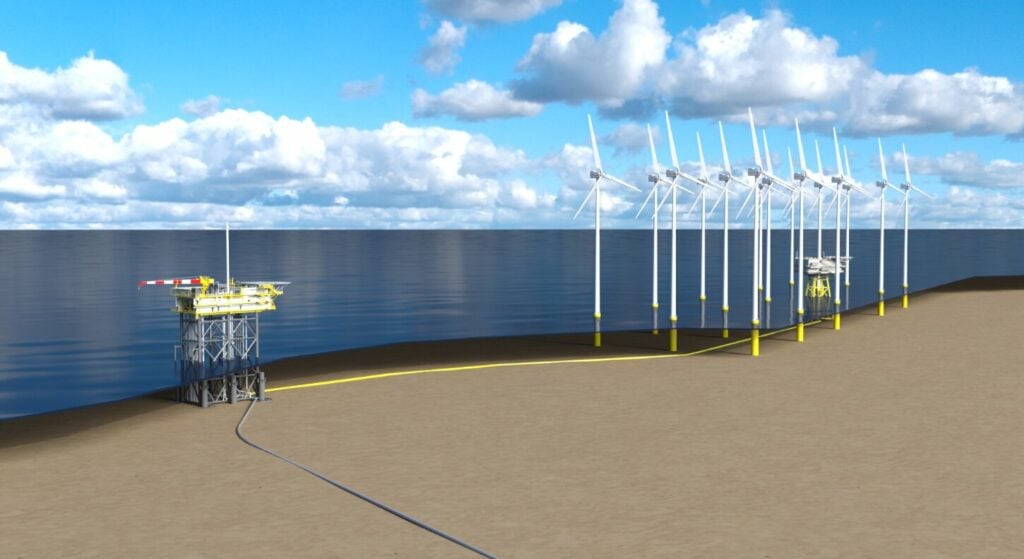