Under the agreement signed on December 31, 2019, all mutual obligations between the two parties were settled.

The MR2 tanker in question is the 52,725 dwt Pomer, seized by the syndicate of banks led by Credit Suisse in Malaysia in late September 2019.

Alpha Adriatic inked at the same time a deal to sell the 2011-built Pomer to Pomer AS, a company based in Norway. No financial details have been provided.

The sale is expected to be completed in the next fifteen days, according to Alpha Adriatic. Following the completion of the transaction, Alpha Adriatic will manage the 57,752 cbm vessel.

In October, Alpha Adriatic decided to launch pre-bankruptcy proceedings in Croatia after the abovementioned syndicate stopped its refinancing talks by detaining the tanker as collateral. 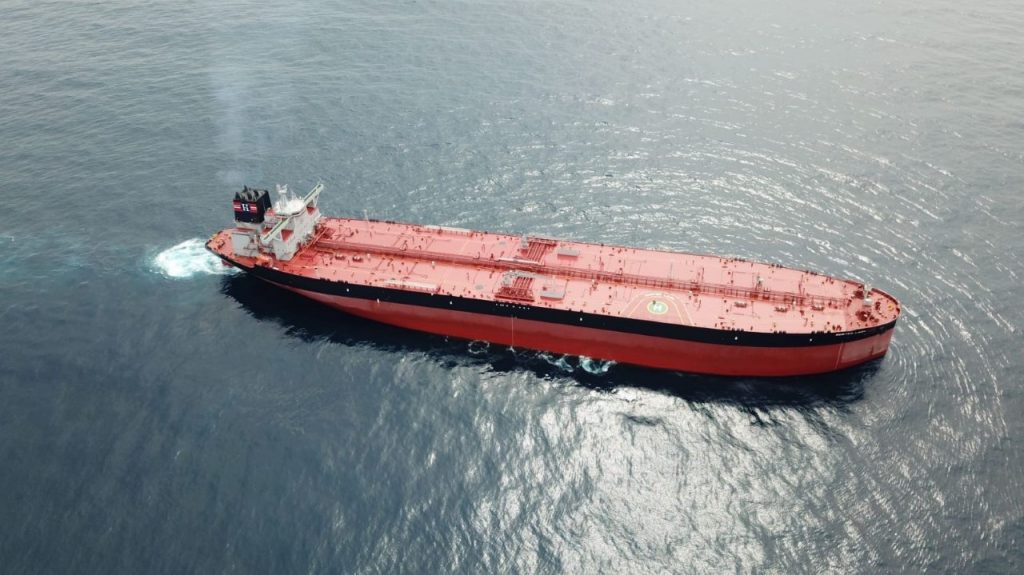