Alseamar, designer of the Sea Explorer underwater glider, has recently completed a pre-exploration survey for an undisclosed oil company with 2 of its gliders fitted with Minifluo hydrocarbon sensors.

According to the company, it’s the first geochemical exploration survey ever conducted with Sea Explorer for a major oil company.

Main objectives were to characterize the ocean environment and assess natural oil seeps emanating from the seabed in the survey area. Data compiled include temperature, salinity, pressure, dissolved oxygen and hydrocarbon like components (phenanthrene and naphthalene) along 700m depth of the water column.

Driven by buoyancy variation, underwater gliders enable collecting autonomously data along the water column for weeks to months at a time. Underwater glider are piloted from shore by satellite telemetry and do not require surface supervising vessel.

The two Sea Explorer gliders squared the survey area following pre-defined lines and cross lines while collecting ocean data with physical and bio-chemical sensors. Data files have been transmitted by satellite telemetry in near real time during the performance of the mission for real time events observation and appropriate gliders re-positioning.

Sea Explorer gliders have been recovered after three weeks of mission in autonomy with 45% energy remaining.

Laurent Beguery, head of Sea Explorer program at Alseamar, said: “Alseamar is delighted to have been awarded this contract having the opportunity to demonstrate the benefits of using a SEA EXPLORER glider in the Oil&Gas industry. Our glider team showcased our capabilities in offering innovative services and providing valuable information for offshore exploration and production programs. We look forward to developing our services on future projects.” 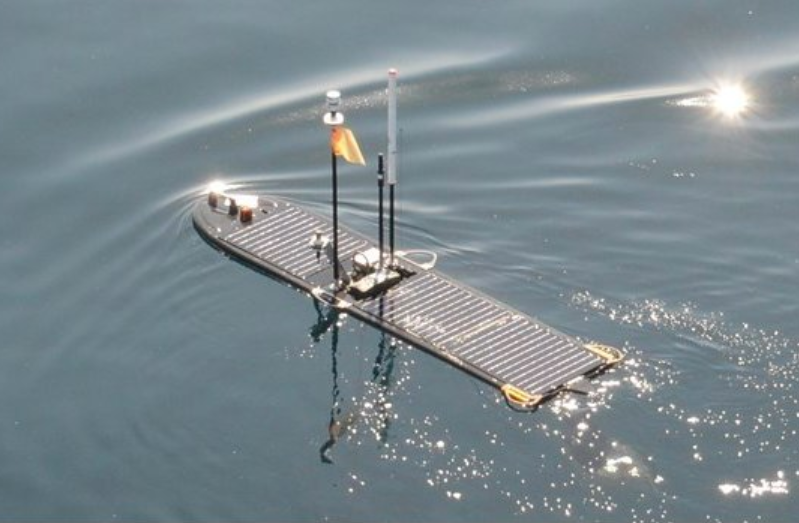