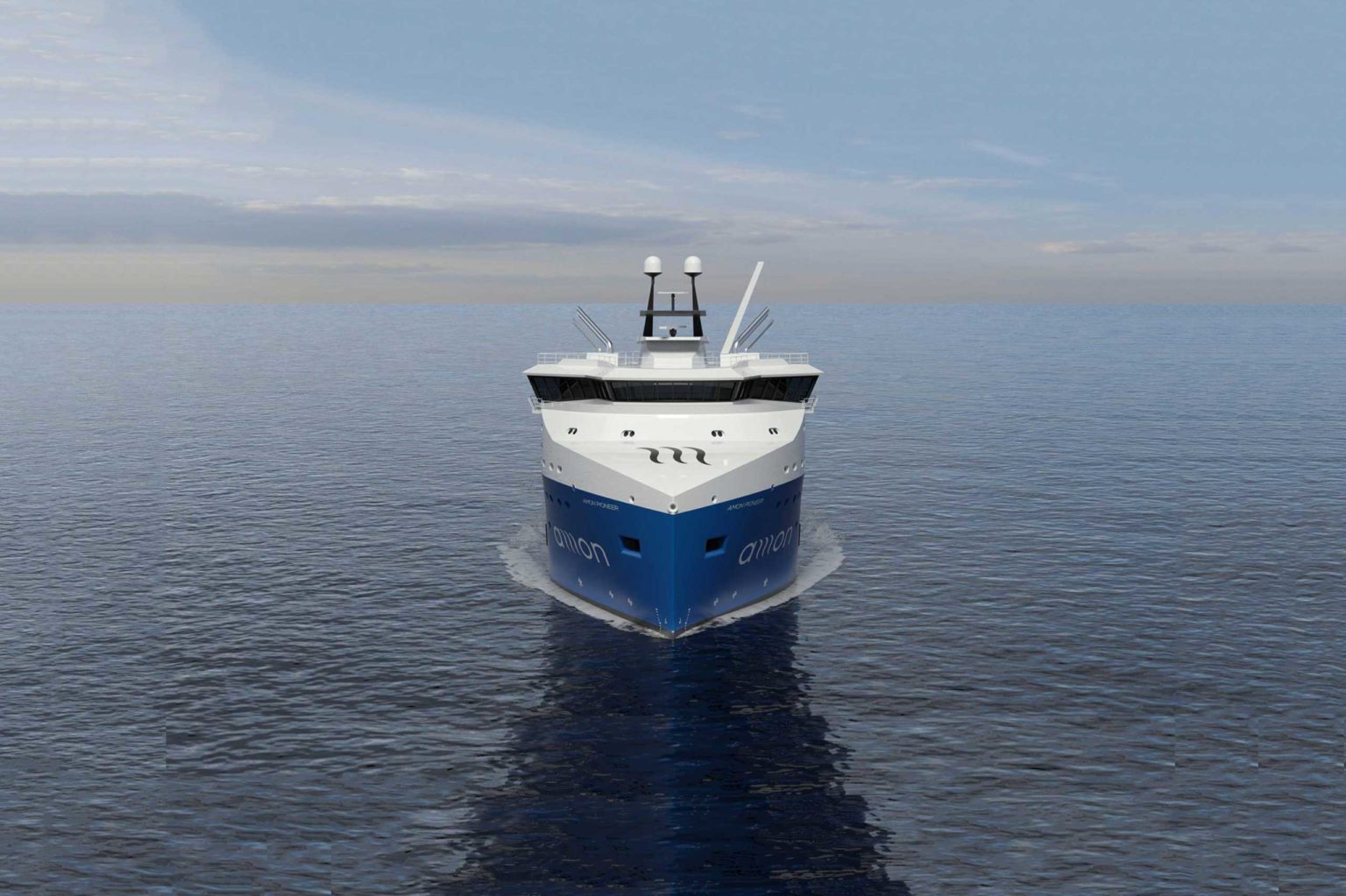 The creation of the JV was announced during Nor-Shipping maritime event in Oslo.

The joint venture, which will be based in Sandefjord in southern Norway, aims to offer ship management services for the Norwegian market, specializing in ammonia-powered vessels, but open to all types of ships.

Amon Maritime intends to launch a fleet of ammonia-powered ships which will be managed by Ula Ship Management.

“The cooperation with Amon Maritime is a milestone in the further development of our ship management services. Ula Ship Management promotes to access the strong Norwegian market with its diversely positioned ship owners. At the same time, we are consciously entering the operation of ammonia-powered vessels,” Nick Topham, Managing Director of BSM Deutschland, commented.

“The company will manage Amon Maritime vessels, and be a new, competitive force in the Norwegian 3rd party management market for complex vessels… We look forward to build Ula Ship Management into a successful company together with our German partners,” André Risholm, Founder & CEO of Amon Maritime, said.

BSC focuses on the seaborn transport of liquid gases, including ammonia. BSM is engaged in ammonia shipping through various managed gas carriers transporting ammonia over the past years.

Amon Maritime has been developing ship projects, technology, and bunkering solutions, with a sole focus on ammonia fuel, since 2019. The company is engaged in several vessel niches, and the development is now sufficiently mature to close in on firm shipbuilding contracts during 2022.

The establishment of Ula Ship Management together with BSM is part of building all the necessary capabilities to pioneer the safe use of ammonia fuel – leading the green shift in shipping.

Through this agreement, Yara makes green ammonia available as fuel for ships in Scandinavia by 2024. This is seen as a critical step for ammonia-fuelled shipowners. 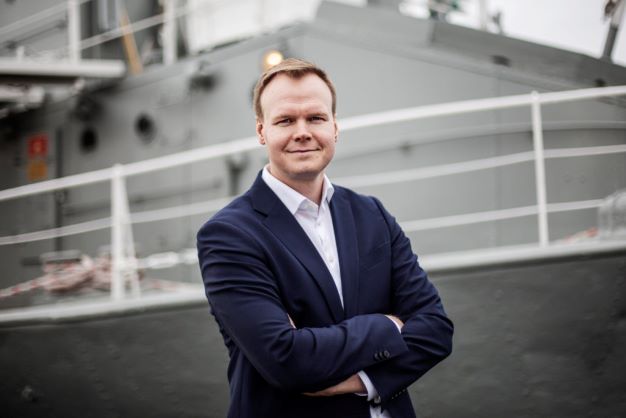