Ynys Môn (Anglesey) MP Albert Owen, who is also on the House of Commons Business & Energy Select Committee, has visited Minesto to receive an update on its tidal energy project in Holyhead Deep.

Owen was given an update of Minesto’s tidal energy project in North West Wales and he was also shown some of the subsystems for Minesto’s first commercial-scale installation in Holyhead Deep off the coast of Anglesey.

Minesto is on track to deliver its first commercial project, the Deep Green power plant array, which will be gradually installed, starting with a commercial-scale 500kW demonstrator planned for 2018.

Owen said: “The Deep Green is a state-of-the-art project which is part-funded by the European Regional Development Fund through the Welsh government. If we are to get our carbon emissions down we need low carbon energy generation and tidal energy has so much potential.

“The project will work with Holyhead Towing Company on the DG500 Holyhead Deep project and will boost the local economy and supply chain. Producing low carbon renewable energy and creating local jobs and adding to the local economy is exactly my vision of the Energy Island.

“On the BEIS Committee we are pressing the UK government to develop the low carbon economy further and tidal is a vital component. With this Minesto project and the potential of the Swansea Bay Lagoon scheme, Wales could be the pioneering country in taking tidal and marine technology to the next stage.” 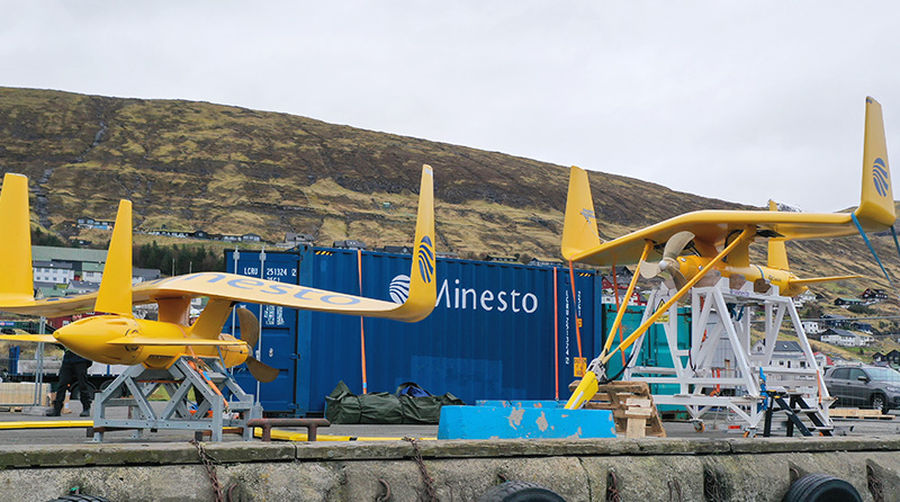