Another cable manufacturer wraps up test for 525 kV HVDC cable

According to the company, the long-term reliability (pre-qualification) test of the HVDC submarine and underground cables has been completed, with the system now ready for commercialization.

The test was conducted in accordance with the technical specifications required by TenneT, which is also in line with international standards including CIGRE-TB496.

As a result, LS Cable & System said it can participate in bidding for large-scale HVDC projects in Europe and North America.

“The HVDC cable market will grow to tens of trillions of won annually within 10 years due to the expansion of related policies around the world, including the Inflation Reduction Act (IRA), which focuses on the expansion of new and renewable energy in the United States,” LS Cable & System stated.

The new cable system is required for the planned 2 GW offshore grid connections in the Netherlands and in Germany.

Prysmian and Sumitomo Electric Industries recently reported that they had completed tests for their 525 kV HVDC cables. 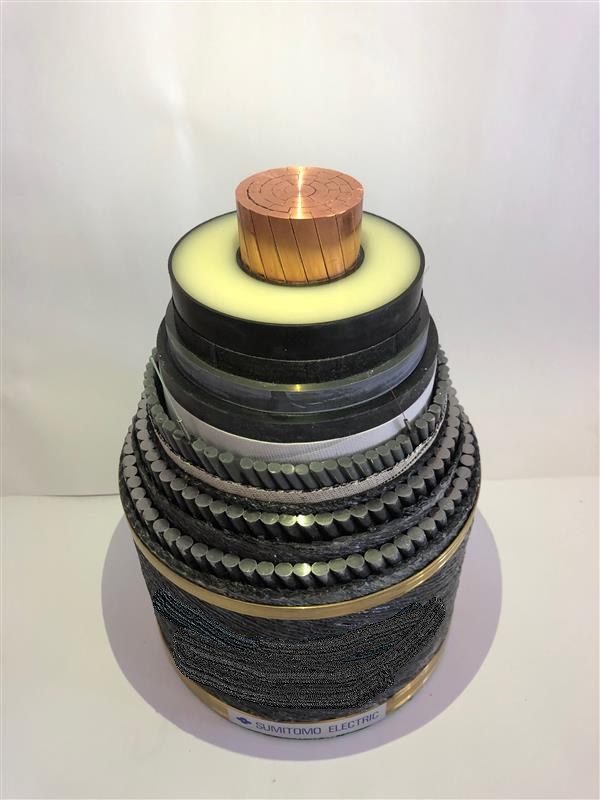