Thanks to the ongoing efficiency improvements, APM Terminals Maasvlakte II in Rotterdam is to increase capacity by more than 20% by 2019.

The terminal will be able to accommodate the additional volume by utilizing two new Super Quay Cranes which arrived in Rotterdam in June 2018.

Once the cranes are operational, they will contribute to much-needed capacity. After the full commissioning, the terminal will be able to service two triple-E vessels simultaneously, with five SQCs each.

Built by the supplier consortium ZPMC/ABB, the cranes offer the same functionality as the terminal’s existing eight cranes on the deep-sea quay — high-speed, remote-control, double-trolley SQCs with twin and tandem capabilities.

Before reaching Rotterdam, the cranes had traveled for 60 days aboard the Zhen Hua 24 transport vessel from Shanghai, with a stop-over in Dunkirk.

Over the coming months, the two cranes will be commissioned and extensively tested in a dedicated area alongside the current commercial operation. This will allow for safe commissioning with negligible disruption to existing operations, according to APM Terminals.

Opened in 2015, Maasvlakte II is an automated facility with zero CO2 impact. 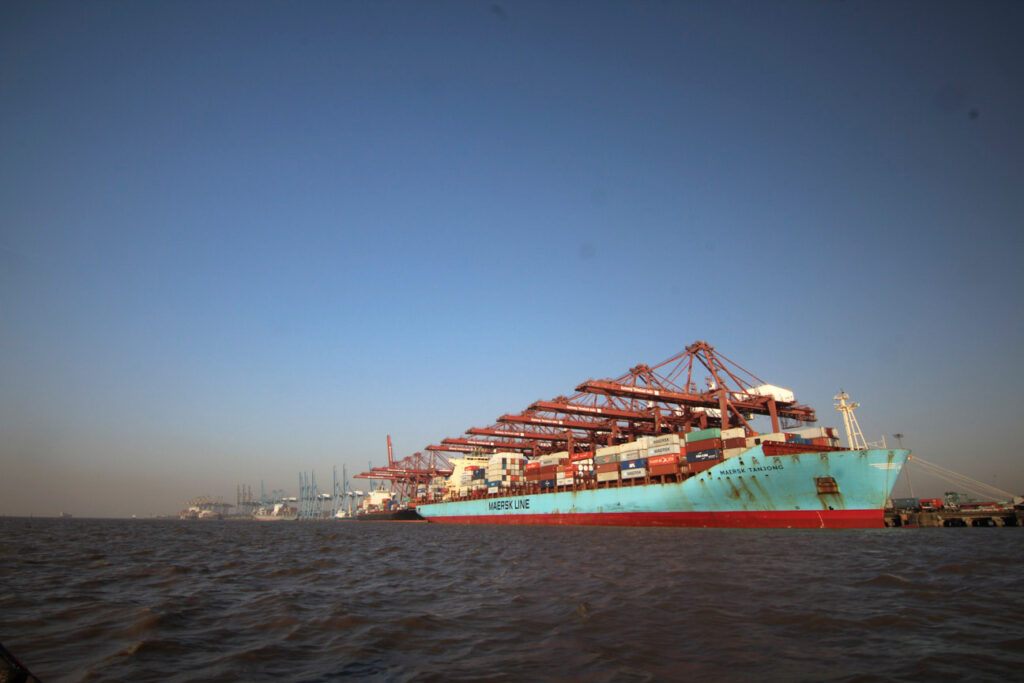