Apprentice of the Year award goes to Proserv

Proserv, an energy services company, has informed that its apprentice technician Marnie Toal has won an Apprentice of the Year award from Oil & Gas UK.

Apprentice technician Marnie Toal was presented with the Apprentice of the Year Award last night (Thursday, November 6) after being judged to have made a very significant impact on the oil & gas industry during her relatively short career, Proserv said.

Toal’s colleague John Stoddard was also recognised for his achievements when he was named a finalist in the Graduate of the Year category.

Marnie Toal said: “It was a surprise to be nominated for an award just for doing my job. I really enjoy my work with Proserv and feel that I have learned a lot and had a lot of opportunities to gain skills and experience in a variety of roles.

“I would like to thank all my colleagues for their help and taking the time to make me feel at home at Proserv. There has been a lot to learn since I started and I am really pleased that my managers have felt I have been progressing well enough to put me forward for this award.”

Marnie Toal, 18, has made a huge impression since joining Proserv straight from school just over 12 months ago, Proserv said. From her very first task, where she suggested ways to improve a stripping and flushing rig job, Toal has consistently provided valuable support to her colleagues, the company added. The method suggested on her initial task has now been implemented as standard company practice.

Proserv goes on to add that Toal’s role in a major hose integrity management project saw her becoming the pivotal person in carrying out the six month testing of around 600 hoses. Towards the end of the project, Toal, who is based at Birchmoss in Aberdeenshire, was the only person at Proserv in a position to do the work. This would have been outsourced otherwise at a significantly higher cost, the company explains.

The pair were congratulated on their success by Proserv’s chief executive officer, David Lamont: “I am thrilled to see Marnie and John recognised in this way, both for their personally but also on behalf of their Proserv colleagues.  We fundamentally believe that the future of Proserv lies in the hands of young people like Marnie and John, this is the group of people who will be our future leaders and indeed future leaders in the oil and gas industry.

“While we read and hear much about a skills shortage and aging workforce in Oil and Gas, our belief is that investment in the training and development of our whole workforce is key to our success, and as such, this focus is not a ‘nice to have’ but essential to our future success.”

John Stoddard, 25, of Cults, Aberdeen, has been with Proserv for three years and his exceptional success has not only resulted in him quickly being promoted from graduate to junior engineer but contributed significantly to the company’s global growth and development of its market-leading technologies, Proserv notes.

Proserv highlights that Stoddard’s achievements have involved designing and developing a conceptual subsea cylinder for oil & gas sampling and implementing 3D modelling for the first time at Proserv as well as applying this knowledge to support a game-changing subsea sampling system implemented on a project in West Africa.

Proserv, which has a global talent pool of more than 2,200 people and operates through 31 operating centres based in 11 countries, has a 40-year track record in delivering life-of-field solutions. 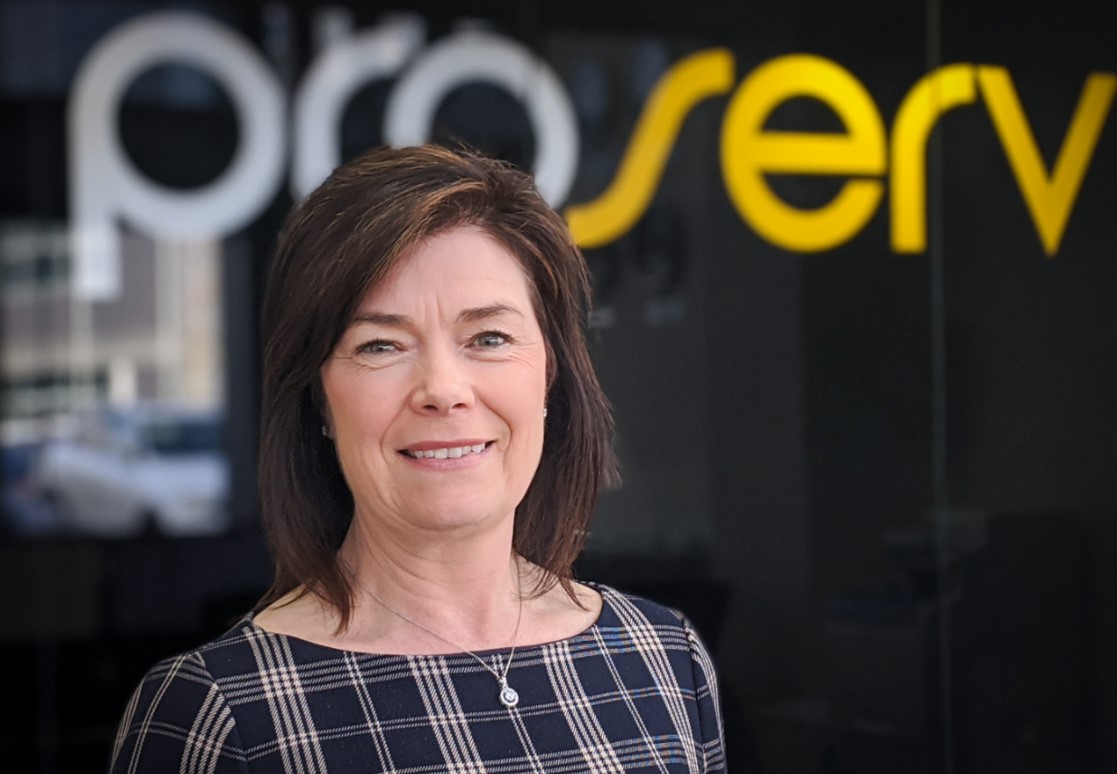