Aquamarine Power has published the initial operational information gathered during the testing of their Oyster 800 wave machine at the European Marine Energy Centre (EMEC) in Orkney.

The data collected shows a high correlation between Aquamarine Power’s predictions of Oyster 800 performance and the machine’s actual performance, according to the company.

The academic analysis examined the data generated by the Oyster 800 machine last year, including the operation during storms with waves reaching eight metres, and verified that the Oyster flap generated power as predicted in wave tank and numerical tests.

Paddy O’Kane, Aqumarine’s Chief Technical Officer, said: “We found that tank test results and numerical model predictions of performance were generally within a tolerance band of ±10%.”

Aquamarine Power is currently preparing the findings from the Oyster 800 analysis that will be shared across the industry to help advance the development of the sector as a whole, the company states.

The first of these papers is titled ‘The Value of Full Scale Prototype Data: Testing Oyster 800 at EMEC, Orkney’ and is due for submission to the 11th Wave and Tidal Energy Conference (EWTEC) to be held in Nantes, France, in September 2015.

John Malcom, Aquamarine Power’s CEO, commented that the company is satisfied with the testing results and that the data gave them the confidence in Oyster near shore technology.

John Malcolm said: “Our business plan is to continue to develop the next-generation Oyster at laboratory scale and focus on areas of the technology which are less reliable, in particular the power take off system.

“To achieve this we are working with Bosch Rexroth, Carnegie Wave Energy and others to develop WavePOD – a sealed sub-sea generating unit which can be used by a range of wave energy technologies, including of course future iterations of Oyster.”

Malcom added that the preliminary scaled WavePOD prototype results that is currently under tests at Institute for Fluid Power Drives and Controls (IFAS) at RWTH Aachen University, Germany, will be published shortly. 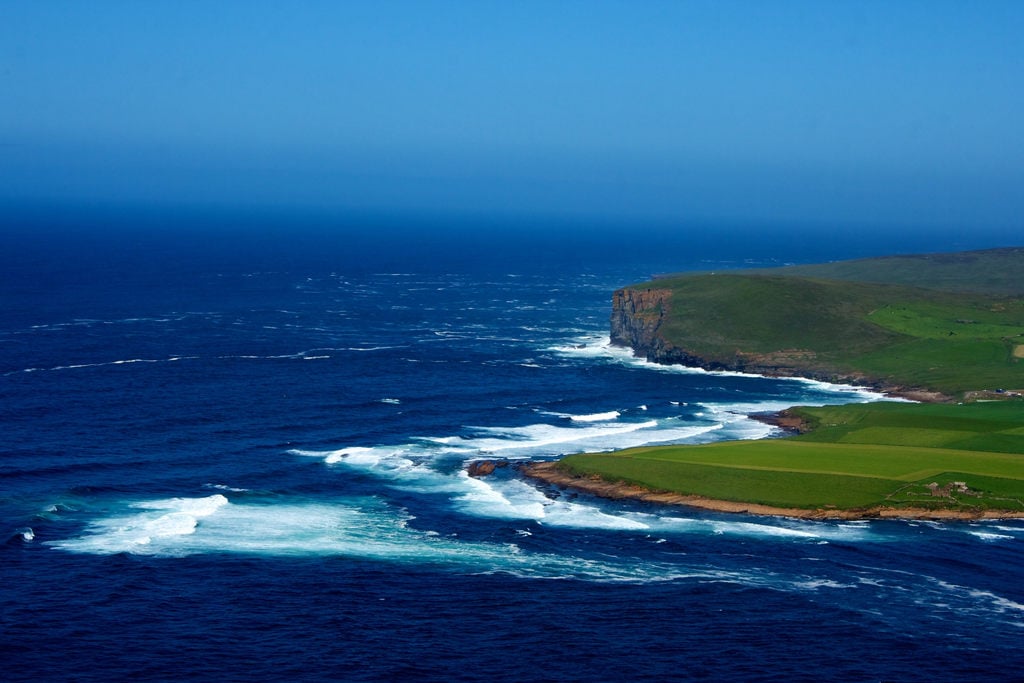