ARCADIS has completed a Formal Safety Assessment (FSA) study for a group of stakeholders led by the Dutch Ministry of Infrastructure and the Environment, Rijkswaterstaat, the Port of Rotterdam and the Port of Amsterdam. The study assessed the safety of shipping in the context of numerous wind park developments located off the coast of the Netherlands.

The Dutch Ministry of Infrastructure and the Environment, with a number of offshore sector stakeholders, has been developing spatial plans for the North Sea to facilitate the development of offshore wind farms.

After being appointed in 2010 to conduct an initial FSA, ARCADIS analysed a series of routeing variations for shipping off the Dutch coast, to identify the best possible layout of wind parks from multiple variants. The assessment, which was the world’s largest navigational routeing measure ever undertaken, was a critical part of the overall project to facilitate safe and efficient navigation within close proximity to the wind parks. It will also ensure the safe protection of the wind turbines themselves, as well as improve a number of inefficiencies caused by the current route system.

ARCADIS initially undertook Hazard Identification Studies (HAZID), which were used to identify the hazards and associated risks that may impact upon the implementation of the wind parks. These studies involved a number of key stakeholders, who each had an interest in the development under consideration. The initial study revealed a number of preferred options and a subsequent process of more rigorous hazard identification and risk analysis was used to help identify the preferred option.

Captain Thomas J. Proctor, for ARCADIS, said: “The detailed work we have undertaken will go a long way to providing safe and efficient shipping routes through what will be one of the world’s largest cluster of wind parks, in one of the busiest traffic areas in the world, and we are delighted to have been a part of this important project for the past two years.” 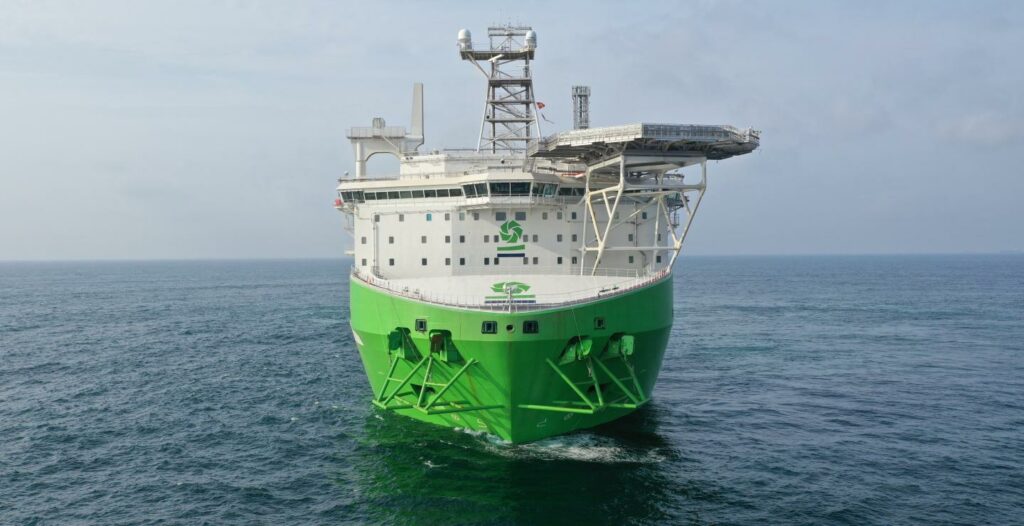