Owner and operator of product and chemical tankers Ardmore Shipping revealed its newbuilds have experienced a number of operational issues related to ballast water treatment systems (BWTS) installed by an unnamed manufacturer.

“We have ten vessels with alternative systems that were installed at newbuild shipyards and have encountered a series of operational problems,” Gerry Docherty, Director, Fleet Management, Ardmore, said.

“These issues, which we believe are commonplace within the industry, impact heavily on system reliability,” he explained.

After such not-so-positive experience, the Irish shipowner has carried out a detailed review of technology, selecting Norwegian BWT specialist Optimarin to supply 36 systems.

The units will be fitted across eighteen chemical and product tankers, with delivery due to commence in February next year. Ardmore will fit two Ex approved units in each vessel.

“We conducted a lengthy review of technology for the new installations and that led us to Optimarin. USCG compliance was key, as we are always ready to operate in US waters (…) This is not a one off purchase, but a long-term partnership we’re entering into whereby we need to rely on our supplier’s expertise, technical understanding and ability to deliver on promises,” Docherty continued.

Ardmore’s decision follows on the heels of the announcement that USCG will be using Optimarin Ballast Systems (OBS) on its next-generation offshore patrol cutters. According to Optimarin CEO Tore Andersen, it helps consolidate “a remarkable month” for the business

“To secure a contract of this nature, from an owner of Ardmore’s standing, so soon after the USCG decision is a dream come true. It clearly illustrates the momentum we are now building as forward thinking shipowners move early to comply with IMO regulations and safeguard the environment,” Andersen commented.

Ardmore’s fleet ranges in size from 25,000 to 50,000 dwt. The firm transports petroleum products and chemicals worldwide with its fuel-efficient mid-size tankers.

The OBS units, the first systems in the market to achieve full USCG approval, will be fitted on a rolling basis across a selection of strategic partner shipyards with whom Ardmore has existing relationships. 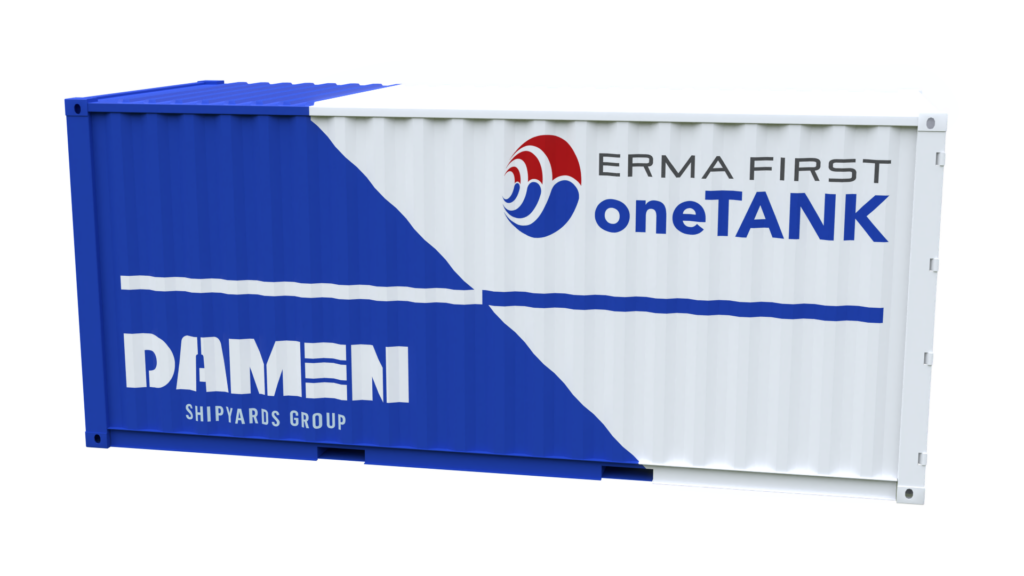