Product and chemical tanker specialist Ardmore Shipping has taken delivery of the Ardmore Seaventure from SPP Shipbuilding in Korea and immediately delivered the tanker to Cargill on a 12 month time charter arrangement.

The Ardmore Seaventure is a 49,999 deadweight tonnes (dwt) IMO 3 product and chemical tanker and the second vessel to be delivered to Ardmore Shipping from a series of four orders placed with SPP Shipbuilding, Korea.

The Ardmore Seaventure follows SPP’s industry-leading design for this class of vessel and includes a number of additional specifications for improved fuel efficiency, including a MAN B&W electronic engine, combined with a Mewis Duct and high performance hull coating from International Paints, together with SkySails’ Performance Monitor voyage optimisation system. The Ardmore Seaventure has also been verified by ABS in accordance with the IMO’s Energy Efficiency Design Index (EEDI).

Anthony Gurnee, CEO of Ardmore Shipping, commented: “We are delighted to welcome the Ardmore Seaventure to our fleet. She is a very high quality vessel, designed and built to industry-leading standards by SPP Shipbuilding, and incorporating a number of the latest technologies to ensure a high level of fuel efficiency and operational performance. We are very pleased to see her enter service immediately with Cargill and confident that she and her crew will serve Cargill with distinction.”

The Ardmore Seavaliant, the first of Ardmore’s newbuild vessels, was delivered by SPP Shipbuilding in February 2013 and has also been chartered to Cargill for a 12-month period. 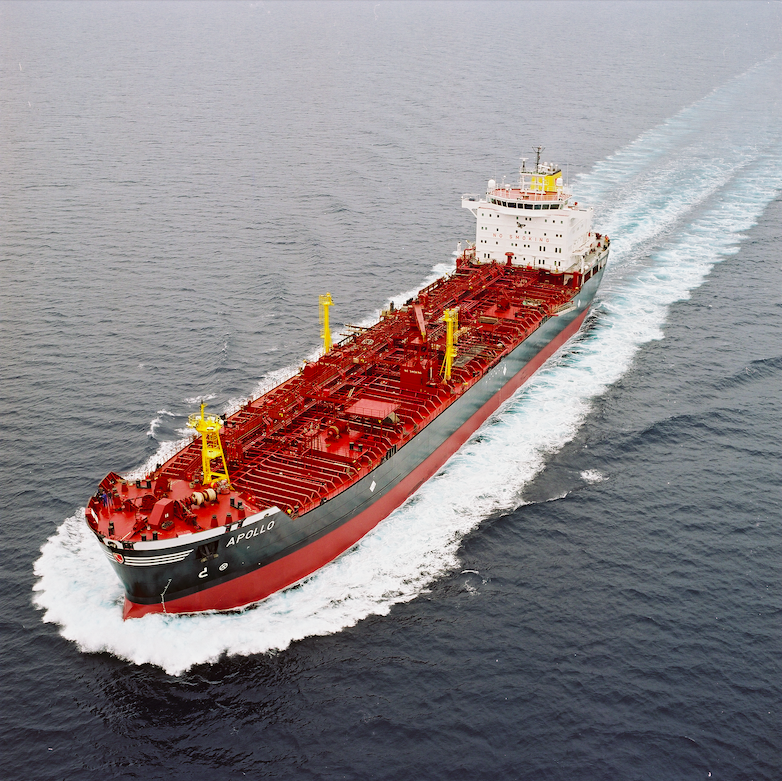