Armed Dutch marines will be on board the specialist semi-submersible vessel Mighty Servant 3 when it makes a 14-day journey through piracy-prone waters from Singapore to the Middle East port of Sharjah.

A spokesman for the Dutch shipping company confirmed that the marines will embark the low-freeboard and low-speed Netherlands-flagged vessel in Singapore before setting off for the UAE. Dockwise will pay an undisclosed amount to the Dutch government for the protection, the second time the Breda-based heavylift and specialist transport has used marines from the Netherlands to protect one of its fleet.

The spokesman said: “On an average of once a month, one of our vessels goes through waters where pirates are active. Mighty Servant 3 is a low-freeboard and low-speed vessel, which is why we have made an application for the marines to be present during the journey.”

The 27,720 dwt Mighty Servant 3 , with a speed of 15 knots, is the kind of vessel most vulnerable to attack by pirates. Exact details of the deployment, including the number of marines, have not been disclosed.

The move comes as the Dutch Ministry of Defence announced that it expected to provide marine protection on 20 Dutch merchant ships in the next budgetary year, at a cost of €9m ($12.4m), with shipowners contributing half of the amount. 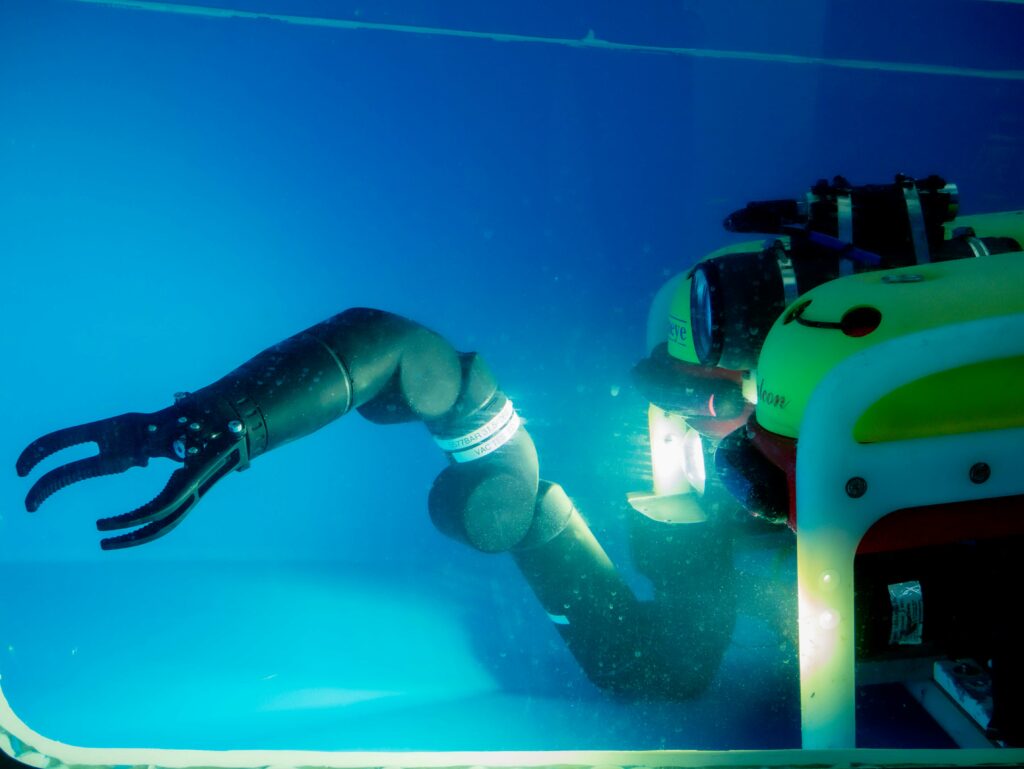